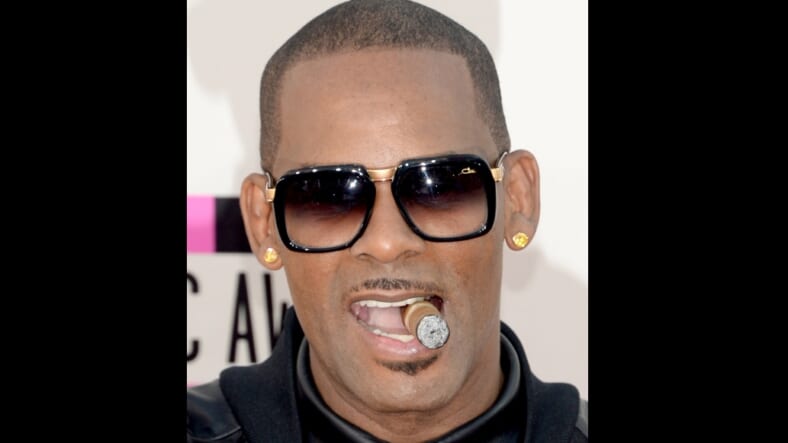 CNN has learned an arrest warrant was issued over the summer for R. Kelly‘s former manager, James Mason, after Mason was accused of threatening to kill the father of Joycelyn Savage, one of the women featured in “Surviving R. Kelly.”

The incident, which allegedly took place in May 2018, was reported by Timothy Savage to Henry County police in Georgia.
Savage claims his daughter is being held against her will by R. Kelly.
In an incident report obtained by CNN, Timothy Savage stated that Mason said, “I’m gonna do harm to you and your family, when I see you I’m gonna get you, I’m going to f***ing kill you.”
The case was reportedly presented to a Magistrate Judge who issued a warrant in July, citing “terroristic threats and acts.”
The warrant is assigned to the sheriff’s office.