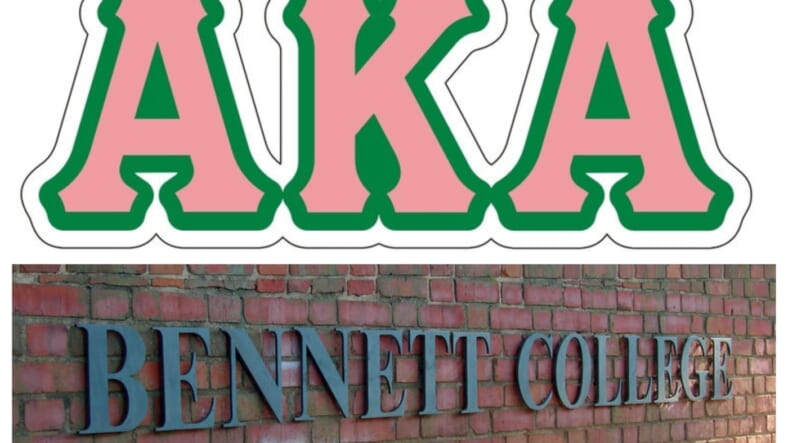 For nearly two months, Bennett College has been frantically raising money to save its accreditation.

Despite raising double their stated goal, it apparently wasn’t enough as the Southern Association of Schools Commission on Colleges rejected the HBCU’s appeal and pulled their accreditation. The announcement was made on Friday.

The commission said in a statement that it “examined additional financial information provided” by Bennett but “found that Bennett College had ‘failed to show that the institution possesses resources demonstrating a stable financial base to support the mission and scope of programs and services.'”

Accreditation allows colleges and universities to accept such things as federal student loans & Pell Grants as payment for tuition. Bennett‘s endowment is $13 million, which is small for a private four-year college.

Bennett has just a little more than 400 undergraduates enrolled for the spring semester.

The commission originally revoked Bennett’s accreditation in December because it said the college didn’t have sufficient financial resources. Bennett had been on probation since 2016  for financial concerns and other issues.

Right after the commission’s decision, the school announced that it would raise at least $5 million in less in a fight to keep its accreditation. The campaign included the hashtag #StandWithBennett, which spread across social media.

Even if they reached the goal – which the school doubled – it would not guarantee accreditation, but college leaders thought it would go a long way toward bolstering the college’s case.

According to the Greensboro News & Record, Bennett posted six straight years of annual operating losses until 2016-17, when President Phyllis Worthy Dawkins took over. Bennett has said previously that they will sue the Commission in order to extend its accreditation while legal proceedings continue.