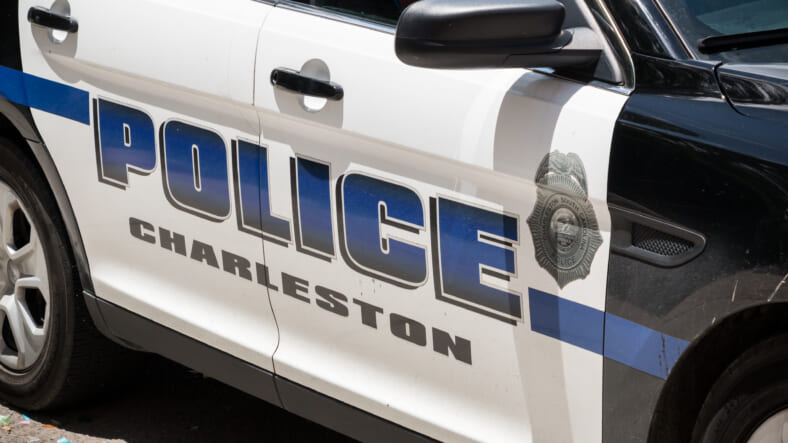 A South Carolina family is demanding answers after they claim their loved one died days after Charleston police signed him out of emergency medical care and transported him to the station for a Breathalyzer test.

According to an incident report, 58-year-old  Nathaniel Rhodes reportedly ran a red light and was then hit by a pickup truck in the intersection Coming Street and Highway 17 on Aug. 12, 2018. When officer Paul Kelly spotted a bottle of wine that was one-third full, Rhodes reportedly admitted that he had been drinking from it “about three hours ago.”

Rhodes was then asked to take a field sobriety test after EMS advised that “there was no reason he had to remain in the stretcher,” according to the report. Rhodes failed and was taken to the police station for a Datamaster test.

“On entering the station, the driver fell to the ground and reported that he was experiencing physical distress, at which point, officers called EMS and he was transported to a local hospital, where he died four days later,” police said Friday.

According to attorney Justin Bamberg, who is representing Rhodes’ widow Annette and daughter Megan Johnson, Rhodes suffered eight broken ribs and a ruptured liver from the accident.

The New York Post notes that videos of the incident were deleted or “lost.”

Bamberg, who is also a S.C. House representative, agrees with attorney Christy Fargnoli that the first responders violated procedure by allowing the officer to remove Rhodes out of care and take him into custody.

“At the point in which Mr. Rhodes was in the custody of EMS and requested transport, it was completely inappropriate of them to allow the officer to sign him out and to allow them to refuse the medical treatment,” Fargnoli said. “That was a non-delegable duty that EMS had, and they breached it.”

Rhodes relatives are now demanding an investigation be launched to determine if proper protocol was followed.

“The family alleges that poisonous toxins could have been flooding his bloodstream while he sat at the police station,” attorneys said. “By the time Rhodes was actually transported to the hospital, it was too late.”