Once a healthy seven year-old, Zynae Green can no longer walk or talk as a result of the electrocution 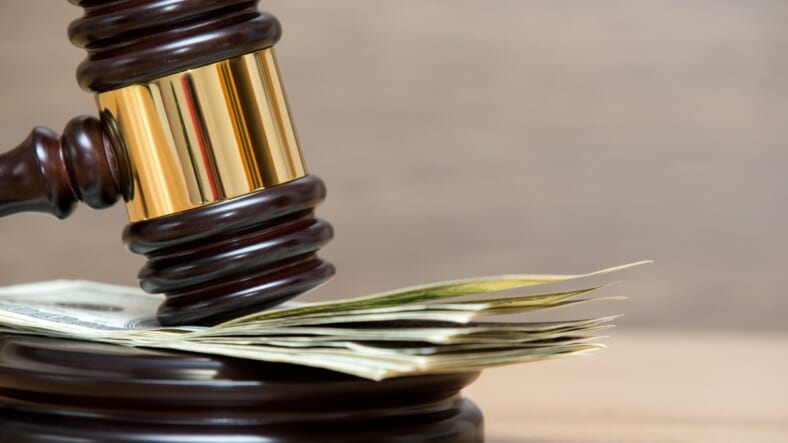 A judge ruled that MGM has 10 days to respond to a lawsuit filed by the family of Zynae Green, a young girl who was gravely injured after she was nearly electrocuted at the upscale National Harbor resort.

Last June, the 7-year-old was outdoors near a fountain on the Maryland property when she was severely shocked after holding onto a charged railing. The girl suffered from 120 volts of electricity which caused her to go into cardiac arrest, NBC Washington reported.

County inspectors found that the railings were not installed properly and that this violated several building codes.

At the court hearing on Thursday, Benedict Morelli, the lawyer who represents the Green family, said Zynae is unable to talk or walk as a result of her injuries, and that the girl needs to be constantly monitored and cared for. Morelli filed a lawsuit on behalf of the family last November, which said the girl is “permanently and totally disabled” and will require care for the rest of her life, NBC Washington reported.

Morelli told the news outlet that a trial date was scheduled for Feb. 10, 2020.

“We hope that the case gets resolved before that, but if it doesn’t, I can assure you that I’m going to be here with my team to get justice for the Green family,” Morelli told NBC. “They’ve destroyed a family and destroyed a little girl’s life who’s now 7 years old and her life is altered forever.”

MGM has failed to respond to the lawsuit, filing a motion stating the hotel didn’t have enough information to answer the complaint, Morelli said.

“For them to make this motion and say, ‘We can’t answer your complaint. We need a more definite statement’ when you have a video of the happening of the accident, seemed a little disingenuous to me and I’m being kind,” Morelli said.

Now a judge is requiring MGM to respond to the lawsuit within 10 days of its Thursday ruling.

A spokesperson for the hotel released this statement to NBC News4:

“We are heartbroken over the suffering of the Green family due to the tragic accident that occurred last year. We are continuing to seek a resolution with representatives of the family in the hopes that this can reach a timely conclusion,” the spokesperson said, according to NBC News.