In an interview with The Grio, Castro delved into his motivations to run for president and plans to boost the economy. 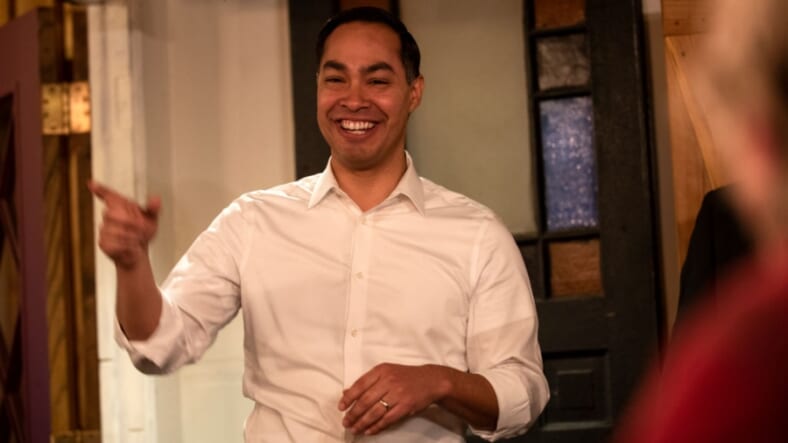 AUSTIN, Texas— Julián Castro takes off his blazer to get to business. The former Secretary of Housing and Urban Development under President Barack Obama met with The Grio during SXSW to set the record straight about his candidacy for president and plans for the Black community.

Castro made headlines recently for his pro-reparations stance—something critics call a long-shot and pandering to the African-American community.

But Castro, who is Latino, says it’s necessary for America to heal.

“I believe that it needs to address the descendants of slaves. So I see this as a direct initiative. I see it as a way to help heal the country going forward. And the question becomes OK, well how do you do that. How do you operationalize it?”

The answer for Castro is a commission, which would study different ways to implement and give African-Americans a boost.

Castro also suggests that a greater boost would come in the form of housing reform, universal Pre-K and changing the bail system, a subset of his criminal justice reform plan.

“I think we’re going backward again,” Castro says. “We saw 10 years ago during the housing crisis that Black homeownership and more broadly, Black wealth in this country got decimated.” 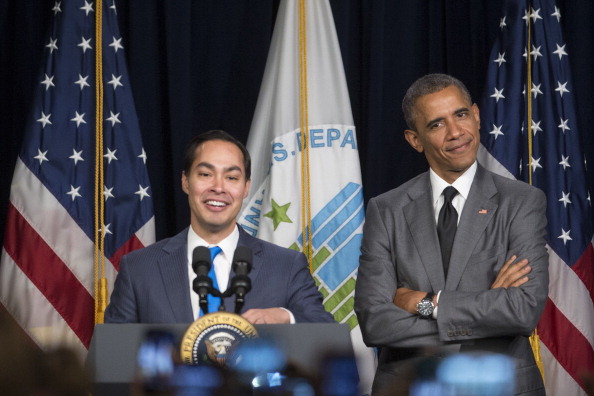 WASHINGTON, DC – JULY 31: U.S President Barack Obama, right, gestures to Julian Castro, secretary of U.S. Housing and Urban Development (HUD), as they arrive to speak at the Department of Housing and Urban Development on July 31, 2014 in Washington, D.C. Castro, the former San Antonio, Texas mayor, was sworn in this week and will begin his duties on Monday, Aug. 4. (Photo by Andrew Harrer-Pool/Getty Images)

Fellow Texan, Rep. Beto O’Rourke announced his plans to run for president, putting him squarely in competition with Castro for endorsements and territory in their home state.

In an interview with The Grio, Castro delved into his motivations to run for president, plans to boost the economy, and his criticisms of Donald Trump‘s pitting African-Americans against Latinxs immigrants.

(theGrio sat 1-on-1 with Julian Castro at SXSW in Austin, TX.)

Watch the full conversation above and tell us what you think about Castro’s vision for America in the comments below.