Actor, singer, songwriter, father and now businessman added to his list of accomplishments 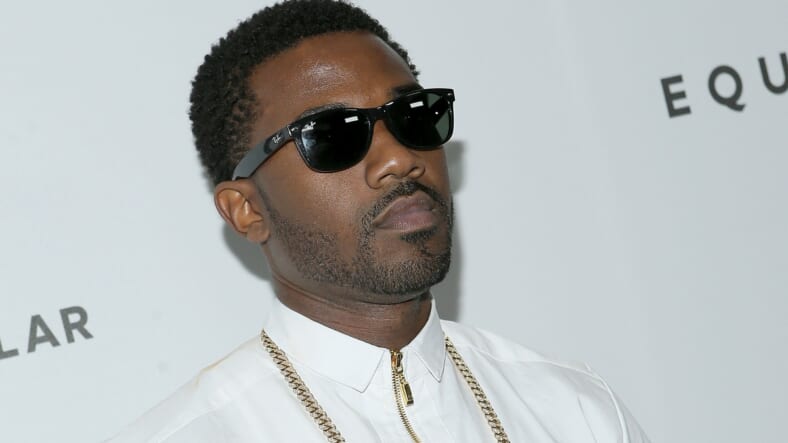 Ray J can officially add booming businessman to his resume after it was announced that his electronics company, Raycon, just hit $10 million in sales.

Raycon, the consumer-electronics company founded by singer-songwriter Ray J, just hit $10 million in sales in just 12 months, as told in an exclusive with Grit Daily.

The 38-year-old singer and Love and Hip-Hop Hollywood star, turned to the tech space back in 2017, launching Raytronics. The company, which initially sold scooters and smartwatches primarily, has since expanded to earbuds as well.

During an interview with Grit, Ray J said it felt amazing to hit the 8-figure sales mark in less than a year.

“It feels amazing and we’re so proud of how far we’ve come in such a short amount of time. I knew that the company would do well because I believe so much in the products but, I have to say that the success has been overwhelming so far. We have a great team assembled and we get things done. Our customers are happy so we’re happy,” Ray J said.

While touching on the topic of his business blunders, the brother of singer Brandy and first cousin to rapper Snoop Dogg, admitted it wasn’t easy finding his stride.

“I think everything happens for a reason and I needed to have the learning experiences that I did in order to be where I am now. In the past, I had the marketing know how to get people to talk about my products, but I didn’t have the infrastructure or logistics to fulfill the demand properly,” Ray J said.

He then thanked his partnership with Cowboy Wholesale corp.—a global tech distributor in the United States, Asia, Europe, and South America—for helping him put together the missing business pieces needed to make his company thrive.

“Now, I have the best of both worlds with my partnership with Cowboy. I would definitely do it all again because that experience is what led me to success today.

We’ve got a big vision here at Raycon, so we’ve still got a lot of work to do!”