Despite using his wealth to get his kids into college, believes that people should "carry their own weight" 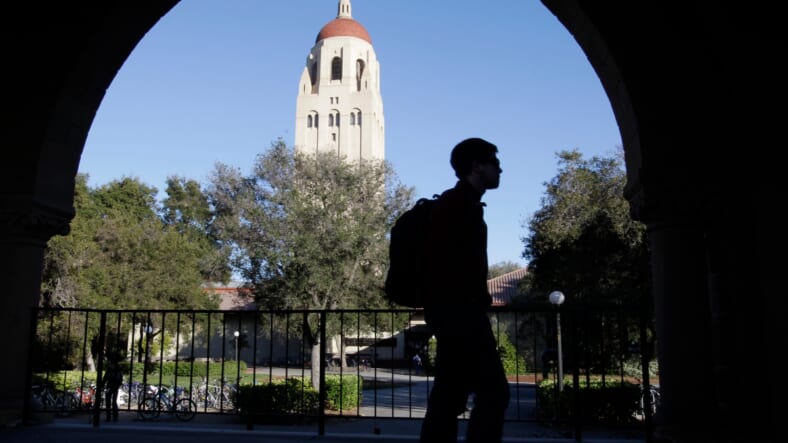 Lori Loughlin's husband Mossimo Giannulli is alleged to have said that there are a lot of "takers" and "entitled people" in this world. Seems strange since he and his wife are both wrapped up a college admissions scandal. (Photo courtesy of AP Photo)

More allegations continue to surface addressing actress Lori Loughlin and her family’s role in the recent college admissions scam scandal. The latest one is about her husband, designer Mossimo Giannulli. Giannulli, who is allegedly an avid Trump supporter and is said to believe that there are a lot of “takers” and “entitled people” in this world.

READ MORE: College Cheating Scandal: Aunt Becky’s kids will be fine, but what about the deserving Black kids who never get a shot?

After news that the Loughlin and her husband dished out $500,000 to get her daughters, Olivia Jade Giannulli and Isabella Rose Giannulli, admitted into the University of Southern California went viral, the Full House star and her husband were indicted on bribery and fraud. It is was also revealed that Loughlin’s husband had his fair share in the scandal outside of this scam, as well. 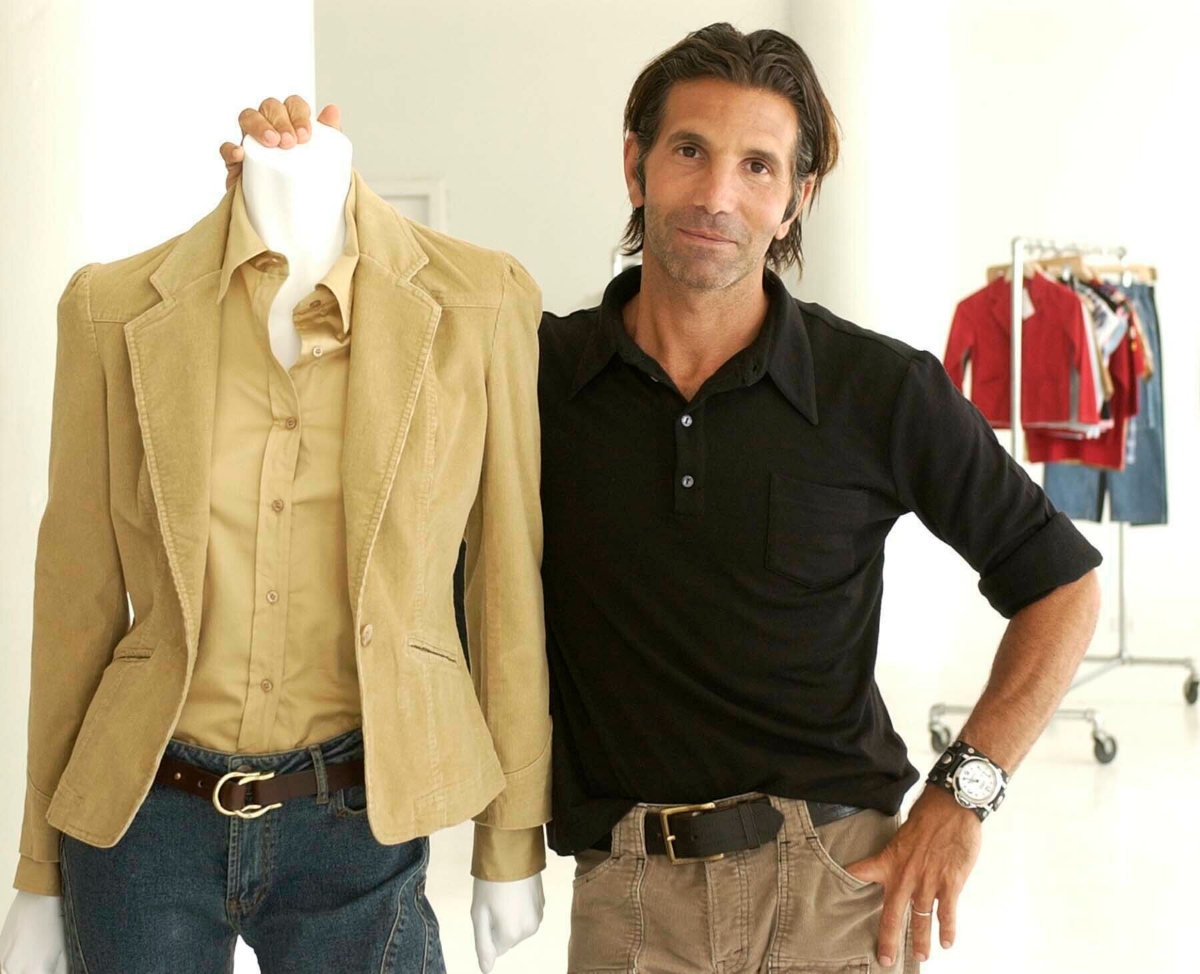 Lori Loughlin, who was charged along with her husband, fashion designer Mossimo Giannulli, seen here (Photo courtesy of AP.)

While not as surprising as it is ironic, Giannulli may have been talking his elitist and entitled trash for a minute. Actor Tom Arnold is said to have recently tweeted about Giannulli ranting and raving about Donald Trump, saying that he once said that people should “carry their own weight.”

“Couple wks ago I got into it with for 10th time with #CollegeCheatingScandal DAD at big party cause his sloppy ass was rambling on again about Trump & people carrying their own weight & his own conservative politics being ‘right of Attila the Hun,’” Arnold tweeted via his official page on Wednesday. He finished off with a sub to Loughlin as well, perhaps claiming that Giannulli, “embarrassed Scandal Mom again,” during said rant.

Page Six also got in touch with another guest, who allegedly attended the same party, who may have backed up Arnold’s claims. “Mossimo was talking about how he agrees with Trump, and that people need to carry their own weight,” the unnamed guest is quoted as saying. The source continued, “He was saying there’s a lot of ‘takers’ out there and entitled people.”

In addition to the potential embarrassment, this scandal is hitting their family’s pockets in a major way. In a tweet this week, Sephora has distanced themselves from his daughter Olivia, and Target has released a statement following suit.

Hi there, After careful review of recent developments, we have made the decision to end the Sephora Collection partnership with Olivia Jade, effective immediately.

According to Fox Business News, the company is distancing themselves from Giannulli:

“We haven’t had a working relationship with Mossimo Giannulli in over a decade and we no longer carry any Mossimo branded products at Target,” the company said in an official statement.