With a decade of fiscal woes, the HBCU is still trying to rise from the ashes and is seeking the key to federal help for its students 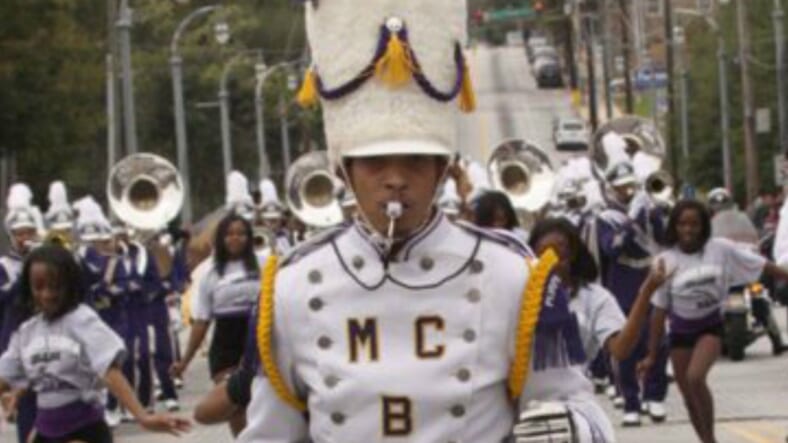 The interim president of Morris Brown College in Atlanta told the student body and college supporters he will help the beleaguered school regain its accreditation.

Kevin James recently took the leadership position on March 1 and says he has plans to seek accreditation for the college from the Transnational Association of Christian Colleges and Schools (TRACS), a federally recognized accreditation organization, according to Gale Gay, a spokeswoman for the school.

“We will restore Morris Brown College,” James said in a meeting with supporters that was uploaded to the Morris Brown Facebook page this week, according to The Atlanta Journal Constitution. “We will be accredited within 12 to 18 months,” the James said to thunderous cheers from the crowd.

James said Morris Brown would raise $5 million in six months through fundraising. So far this month, the school has raised $85,000. He asked alumni to dig deep and help their beloved college.

“If we don’t believe in us, why should anyone else?” he said, according to AJC.

Timothy Eaton, president of TRACS, confirmed to the AJC that Morris Brown has begun the process, sending over documents. A meeting has been scheduled in April. Eaton, who said the accreditation process generally takes at least three years to conclude, said among the areas the association will review during the accreditation process are the school’s leadership, finances, faculty, students and learning resources.

Founded in 1881 by the Georgia Conference of the African Methodist Episcopal Church, Morris Brown is the first HBCU in Georgia that was founded by African-Americans.

For more than a decade, Morris Brown has struggled financially. The school filed for Chapter 11 bankruptcy in 2012. Making matters worse, some college administrators were accused of committing fraud to try and keep the school financially afloat. Dolores Cross, a former president, pled guilty to embezzlement and received five years’ probation in 2007 which included a year of home confinement, according to the AJC.

By lacking accreditation, students at Morris Brown are not eligible to go after federal funding. Enrollment at the college once peaked at 2,700 students but is currently at 42 students, James told the newspaper.