A white man and a Black woman got into a conflict that escalated into violence, her lawyer says. Now he is facing charges of assault and accusations of racism 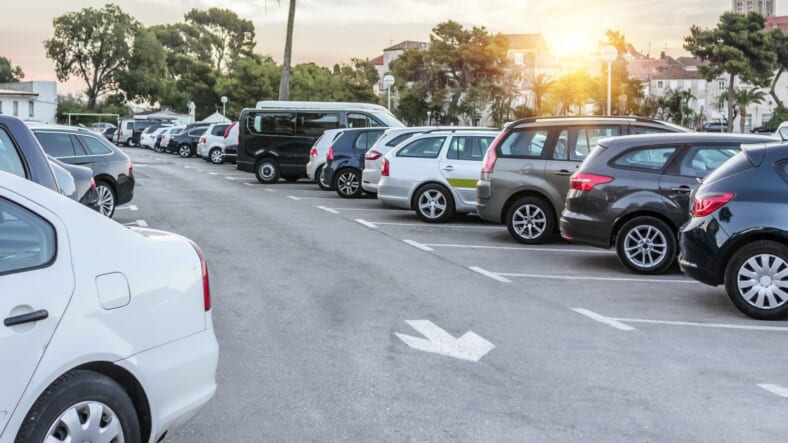 A white Dallas bartender is facing assault charges after a video showed him showering a barrage of punches on a Black woman out of the place where he worked.

Officials said the conflict started when the woman had been driving the wrong way down a street and had stopped but Austin Shuffield, 30, said the unidentified woman’s car was blocking the exit to a parking lot, and got out of his truck to ask her to move her vehicle, according to the Dallas Morning News.

When the woman moved her car into the parking lot, Shuffield got out of his and a conflict ensued between the two of them. When she pulled out her phone to call police, he slapped the phone out of her hand, after which she threw a punch at him.

He responds by repeatedly striking her while holding a gun in his hand. A video captured the incident and was sent to local station KTVT-TV. However police have not confirmed that Shuffield is the person shown in the video.

Civil rights attorney S. Lee Merritt told the Morning News that Shuffield shouted racist statements before the attack. The woman was hospitalized with injuries to her head from the incident.

“Our office is speaking with the Dallas Police Department and the Dallas County District Attorney’s office to ensure all appropriate charges are pursued including felony assault, firearm and hate crime related charges,” Merritt said.

Shuffield was arrested on charges of aggravated assault, interference with a 911 call and public intoxication. He was and booked into the Dallas County jail and was released on $2000 bond.

His former boss at the High and Tight Barbershop, which is a combination bar and barbershop, Braxton Martin said this was bad behavior from an otherwise good employee. He was fired by the establishment, according to a Facebook post.

“A very good employee. Somebody that never has anger or reached out in any way to hurt or be violent towards anyone,” Martin told KTRK-TV.