After more than a dozen years, in which she's had a baby and saw a lot of hip-hop come and go, the Queen Bee says she's back 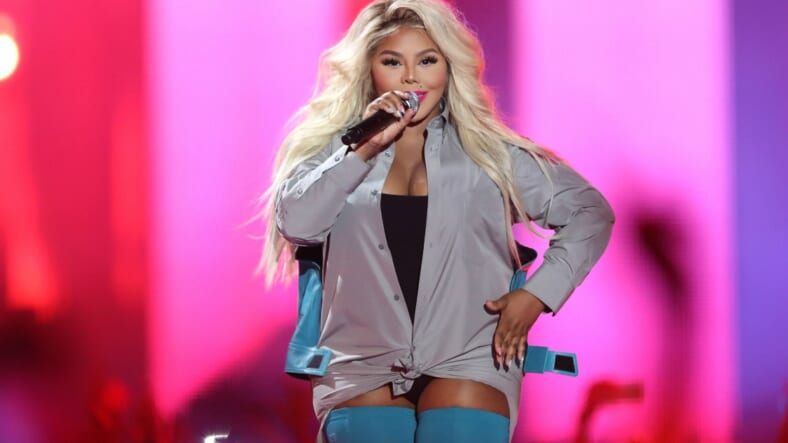 After nearly a decade and a half since her last studio alum, rapper Lil Kim has announced via Twitter that she will be dropping a new album May 17.

The 44-year-old hip-hop veteran and mommy to four-year-old daughter Royal Reign also announced that the visuals to her latest single, “Go Awff,” are also expected to release this Friday.

This will be Kim’s fifth LP overall, and the first in 14 years, since her last project The Naked Truth dropped in 2005. Kim released that album shortly before surrendering to authorities after being sentenced to serve a year and a day bid in federal prison. Kim was found guilty and convicted on three counts of perjury and one count conspiracy after confessing to lying to a federal grand jury to protect friends who were involved in a shootout outside a radio station. Despite her incarceration, The Naked Truth was met with rave reviews.

Kim’s latest album was originally slated to release last fall, following her single, “Nasty One,” but was pushed back to Spring of this year. Between her last LP and her forthcoming one, Kim has released a number of mixtapes, including her 2016 project, Lil Kim Season. So far, the only confirmation for collaborations on Kim’s latest album 9 is a track with rapper Rick Ross.

News of Kim’s new album comes shortly after she was spotted alongside singers Mya and Chili in Barbados, shooting for a new VH1 project entitled Girls Crew. The 90’s icons posted about the project on their respective social media pages, but no word has yet been released on a premiere date.