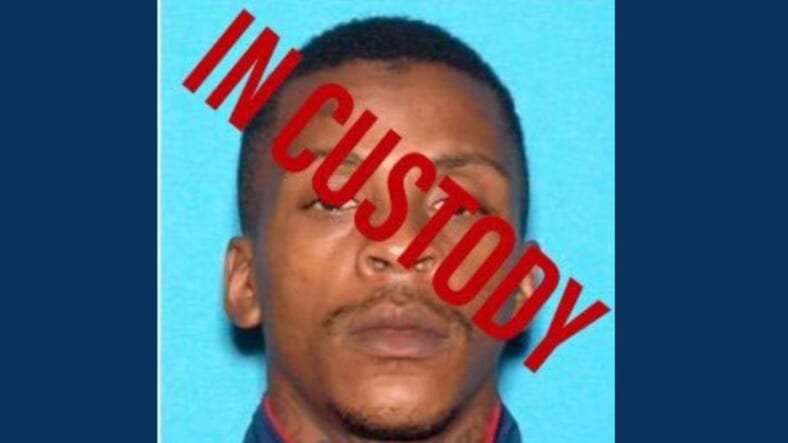 The Los Angeles Police Department has named Eric Holder as a suspect in the murder of rapper Nipsey Hussle. (Photo LAPD)

L.A. County Sheriff’s have apprehended and arrested Eric Holder, the 29-year-old alleged suspect who is the prime person of interest in the shooting death of Nipsey Hussle.

He was captured in the Bellflower area of Los Angeles on Tuesday afternoon.

The Los Angeles County Sheriff’s Department confirmed to CBS2 that 29-year-old Holder was caught by deputies sometime before 1:30 p.m. in the 9900 block of Artesia Boulevard. Los Angeles police told CBS2 that they were there to respond to confirm the suspect’s identity as Holder.

Deputies at the Lakewood station reportedly received a tip about Holder’s whereabouts, which lead them to a location where he was arrested without incident, Variety reports.

Eric Holder is wanted for Homicide in the shooting of Nipsey Hussle. He was last seen in a 2016 white 4 door Chevy Cruze CA license plate 7RJD742. Anyone with information related to his whereabouts or this deadly shooting is urged to contact South Bureau Homicide at 323-786-5100 pic.twitter.com/3pX4fbezDs

A manhunt has been underway since Sunday, when Hussle was fatally shot outside his Marathon Clothing at Crenshaw Boulevard and Slauson Avenue. The beloved West Coast rapper just celebrated his first Grammy nomination earlier this year for best rap album.

Los Angeles Mayor Eric Garcetti also tweeted the news that Holder had been arrested and was now in custody. He thanked the police force for their diligence in helping to find Holder and give Nipsey Hussle’s family the justice they deserve.

Eric Holder, the suspect in the murder of Nipsey Hussle, has been arrested and is now in custody. Thank you to our LAPD officers for tireless work to find the suspect and seek justice that Nipsey’s family and community deserve.

It appears that Holder and Hussle had some past association, according to LAPD Chief Michel Moore. The motive is still a speculation, however, it is being said that the shooting was of a personal nature and not gang-related. Both Holder and Hussle have past gang affiliations. On Monday, the Los Angeles County coroner confirmed that the Hussle died from gunshots to both his head and his torso. 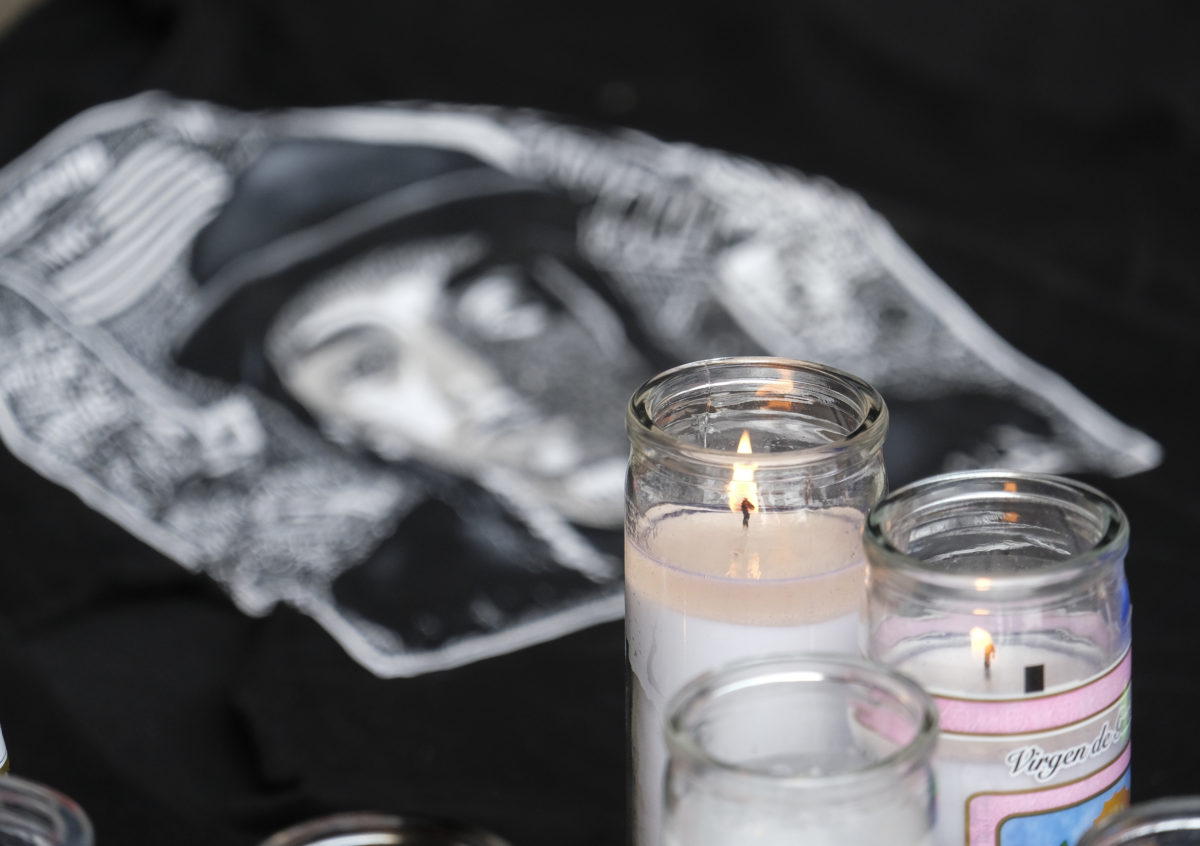 Candles appear at a makeshift memorial for rapper Nipsey Hussle in the parking lot of his Marathon Clothing store in Los Angeles, Monday, April 1, 2019. Hussle was killed in a shooting outside the store on Sunday. (AP Photo/Ringo H.W. Chiu)

Holder has not been officially charged in the shooting.