Meghan Markle’s baby will be delivered by her own doctors, not by members of Queen Elizabeth’s medical staff. 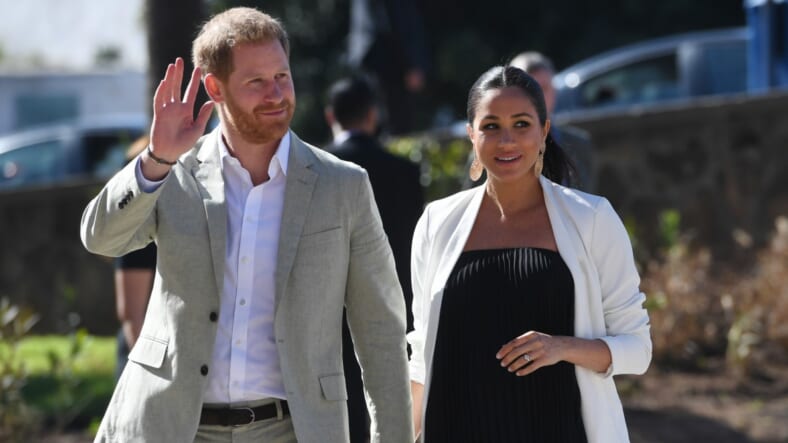 Meghan Markle’s baby will be delivered by her own doctors, not by members of Queen Elizabeth’s medical staff.

According to Fox News, Markle, 37, is going against typical royal protocol and opting to use her own trusted doctors to deliver her and Prince Harry’s royal baby. Markle’s doctors are reportedly a female-led team which Markle prefers over the “men in suits,” according to The Daily Mail.

“Meghan said she doesn’t want the men in suits. She was adamant that she wanted her own people. It did leave a few of us a little baffled,” a source reportedly told The Daily Mail, according to Fox.

A second source, who claims to be an insider, told The Daily Mail: “It is slightly surprising. These people [the Queen’s doctors] are the best of the best and when it comes down to it, their role would actually be very limited in the birth itself, assuming all goes to plan.”

Also, Markle is not expected to give birth at the Lindo Wing at St. Mary’s Hospital in Paddington, instead reportedly choosing a hospital that is closer to her and her husband’s new home in Windsor.

This change of tradition may be rattling some royal insiders, but the Duchess of Sussex has someone on her side. Another reported “insider” defended her choice.

“Above all, this is her birth, her baby, and she must do whatever feels right for her,” the third source told the news outlet. “How could anyone judge her for that?”