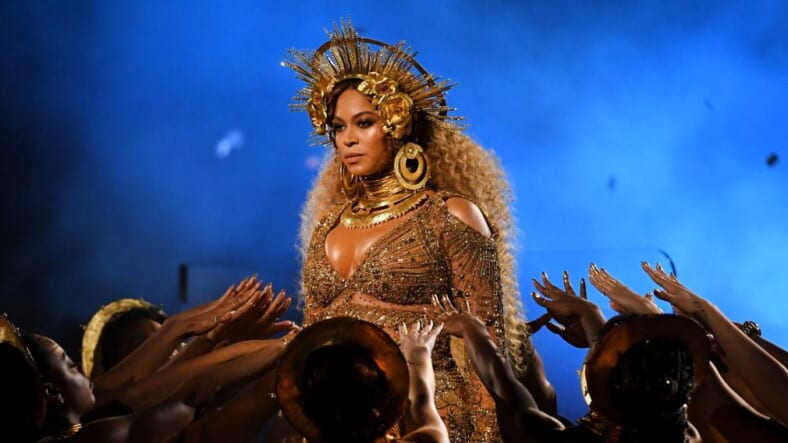 Beyoncé has once again rocked the world with her new Netflix documentary Homecoming, in which the iconic singer revealed her pregnancy with her twins Sir and Rumi Carter was tumultuous reports PEOPLE.

Throughout the course of the documentary, which shows the amazing on stage results and the grueling behind-the-scenes work, Beyoncé revealed to fans that she experienced preeclampsia during the “extremely difficult pregnancy.”

According to the American Pregnancy Association, preeclampsia occurs only during pregnancy and symptoms may include high blood pressure and protein in the urine, occurring after week 20 of pregnancy.

Taking fans on an in-depth story of her pregnancy, the LEMONADE superstar reveals she unexpectedly became pregnant in late 2016, which delayed the spectacle of the show fans received at the 2018 Coachella by the year.

The pregnancy of Queen Bey inflated her weight to 218 pounds before her delivery of her twins via emergency C-section.

“In the womb, one of my babies’ hearts paused a few times so I had to get an emergency C-section,” she said.

After birth, Beyoncé shared the details of getting her body prepared for the Coachella stage, which included an intense diet that banned the intake of bread, carbs, sugar, dairy, meat, fish and alcohol.

The process for Beyoncé resulted in many muscle spasms, a want to be with her children and hard time zoning into her work, but ultimately delivering in a way never before experienced.

Homecoming was released on Netflix, April 17 and immediately took over social media conversation for the day as fans marveled in the work ethic Beyoncé put forward to create her now iconic show.

In addition, Bey delivers the surprise live album of the set and a report from Variety states that she will release the audio from the LEMONADE film on April 23. The audio will include the poetry and speeches that were delivered in the original HBO form of the film.