EXCLUSIVE CLIP: Get a sneak peek at new drama from Ava DuVernay ‘The Red Line’

The show premieres April 28 on CBS. 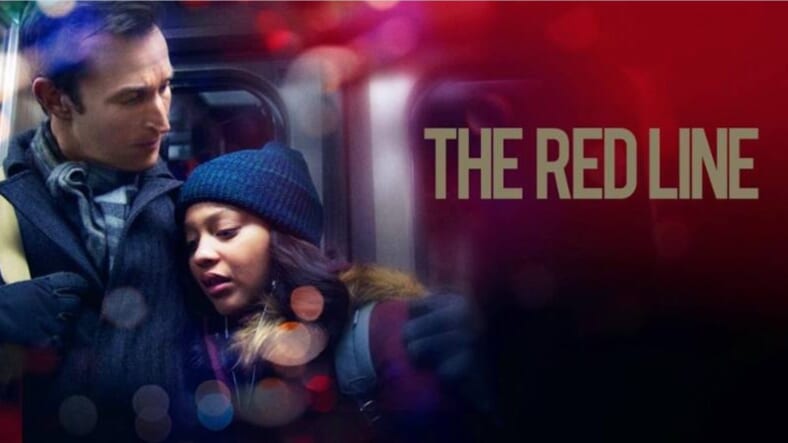 Ava DuVernay is serving up tons of content these days and we can’t wait to see The Red Line, the new series she executive produced for CBS.

The Red Line follows three Chicago families as they journey toward hope and healing after an unarmed African American doctor is shot by a white cop. The tragedy causes the families to consider how race and racial biases affect their lives.

The eight-episode event series that follows three very different Chicago families after a tragedy connects them all. On the north side of Chicago, Daniel Calder is a high school history teacher mourning the death of his husband, an African American doctor who was shot by a white cop. As Daniel tries to comfort their grieving daughter, Jira Calder-Brennan, the two butt heads when she decides to search for her birth mother against his wishes. Daniel seeks comfort in his colleague – and Jira’s teacher – Liam Bhatt. On the south side, Tia Young scours news of the shooting, torn between her political ambition of running for alderman and risking it all to comfort the daughter she gave up for adoption as a teen.

Tia’s husband, Ethan Young, a red line train operator and devoted father to their 6-year-old son, champions her running for office, but cautions her about connecting with Jira. On the west side, police officer Paul Evans is horrified that he shot an innocent man, conflicted about the circumstances around how it happened and worried about the public and legal fallout. His police partner, Victoria “Vic” Renna, whose loyalty may have driven her to go too far to protect him, and his brother, Jim Evans, a volatile former cop confined to a wheelchair after being shot in the line of duty, may cause more harm than good in their attempts to help him. As the stories of the Calder, Young and Evans families converge, a positive message surfaces: it’s possible to emerge from tragedy stronger than before, and it’s important to come together with others, not just to survive, but to thrive.

Ava DuVernay gets a new anthology series, ‘Cherish The Day’ on OWN