A spread of the disease which started in California two years ago has found its way to northern Georgia, leading to more diagnoses than normal, health officials say 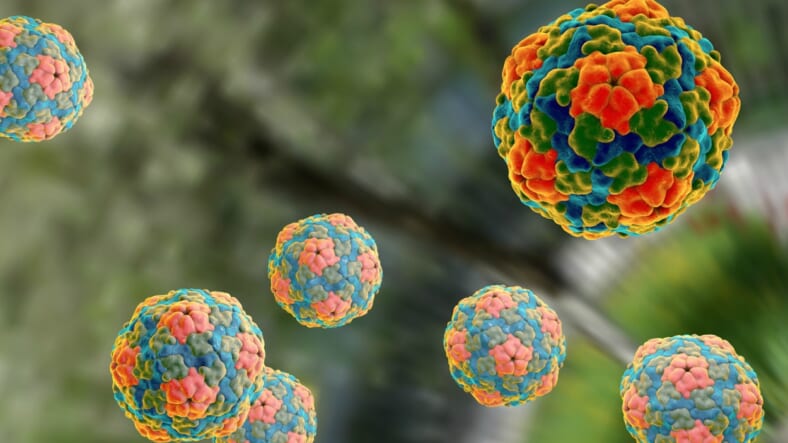 Cases of hepatitis A have been on the rise around the country, and Georgia is fighting to contain an alarming outbreak in Metro Atlanta.

According to the Atlanta Journal Constitution the uptick in cases began in June 2018, with 281 cases being reported statewide, but Atlanta has been one of the primary hotspots, where 24 cases have been reported. The Fulton County Board of Health has been tracking the outbreak, which they said was expected, but they have been alarmed since Fulton County usually sees less than 10 cases a year.

“We’re doing a lot of work to make sure it stays contained,” said David Holland, who is the chief clinical officer for medical and preventative services for Fulton County.

Hepatitis A is a virus that primarily infects the liver and is spread through fecal matter, which can be found on clothes and hands. Those that are the most susceptible are drug abusers, those that are homeless and men who have sex with men. Symptoms can include, nausea, vomiting, abdominal pain and jaundice. Holland said it is relatively contagious for a week or two before symptoms appear.

The AJC reported that the outbreak started in California back in 2017, and since then, there has been more than 15,000 cases across the country. There have been 140 deaths linked to the outbreak, which Holland admitted was an unusual number for the disease.

“We want to stop it before we get to the levels we’ve seen in other states, so we can keep it from getting completely out of control,” said Nancy Nydam, a spokesperson for the state Department of Public Health.

Vaccinations can prevent the disease and Fulton County is offering free vaccinations to those are among the high-rise group. Fulton has also started a program where they offer vaccinations at homeless shelters and plan on continuing to do so as long as reported cases are high.

Other areas for concern in Georgia include, Augusta, Ringgold and Dalton.