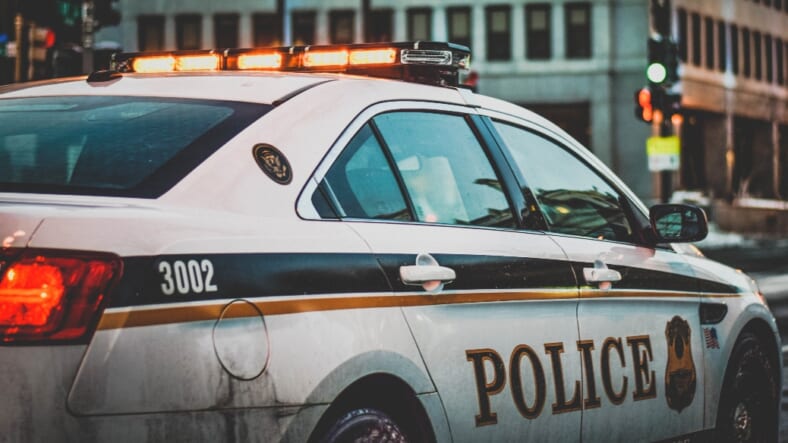 Jalen Everett was acquitted of murder in a triple homicide at the Boys & Girls Clubs of Rochester in 2015 only to then be shot and killed in the city on Saturday. (Photo by Matt Popovich on Unsplash)

A Rochester, N.Y. man, who was acquitted of killing three people outside of the Rochester Boys and Girls Club in 2015, was just been fatally shot over the weekend.

Police are asking the public not to jump to conclusions or to seek to avenge the death of Jalen Everett, 24, who was shot at least once in the torso and gunned down around 8 p.m. on Saturday while he rode in a car on Dewey Avenue, according to The New York Post. Everett was taken to Strong Memorial Hospital where he was pronounced dead.

Police Chief La’Ron Singletary urged the public not to get caught up in rumors that the murder was in retaliation for the triple slayings in 2015. Singletary also pleaded with the public to not allow the death to prompt more violence.

“A lot of people are drawing comparisons” Singletary said at a news conference, according to The New York Post. “Until you hear it from us in regards to what the motive is, everything else is just pure speculation. Let us focus on the task at hand.”

Over the weekend, people gathered for a vigil near the shooting site while investigators said they are still searching for suspects in Everett’s killing and a motive for the shooting.

Everett was acquitted in the tripling slayings in a second trial more than two years ago. He was one of three men initially charged in the earlier slayings after gunfire broke out aimed at a crowd leaving a basketball game held at the Boys and Girls Club. 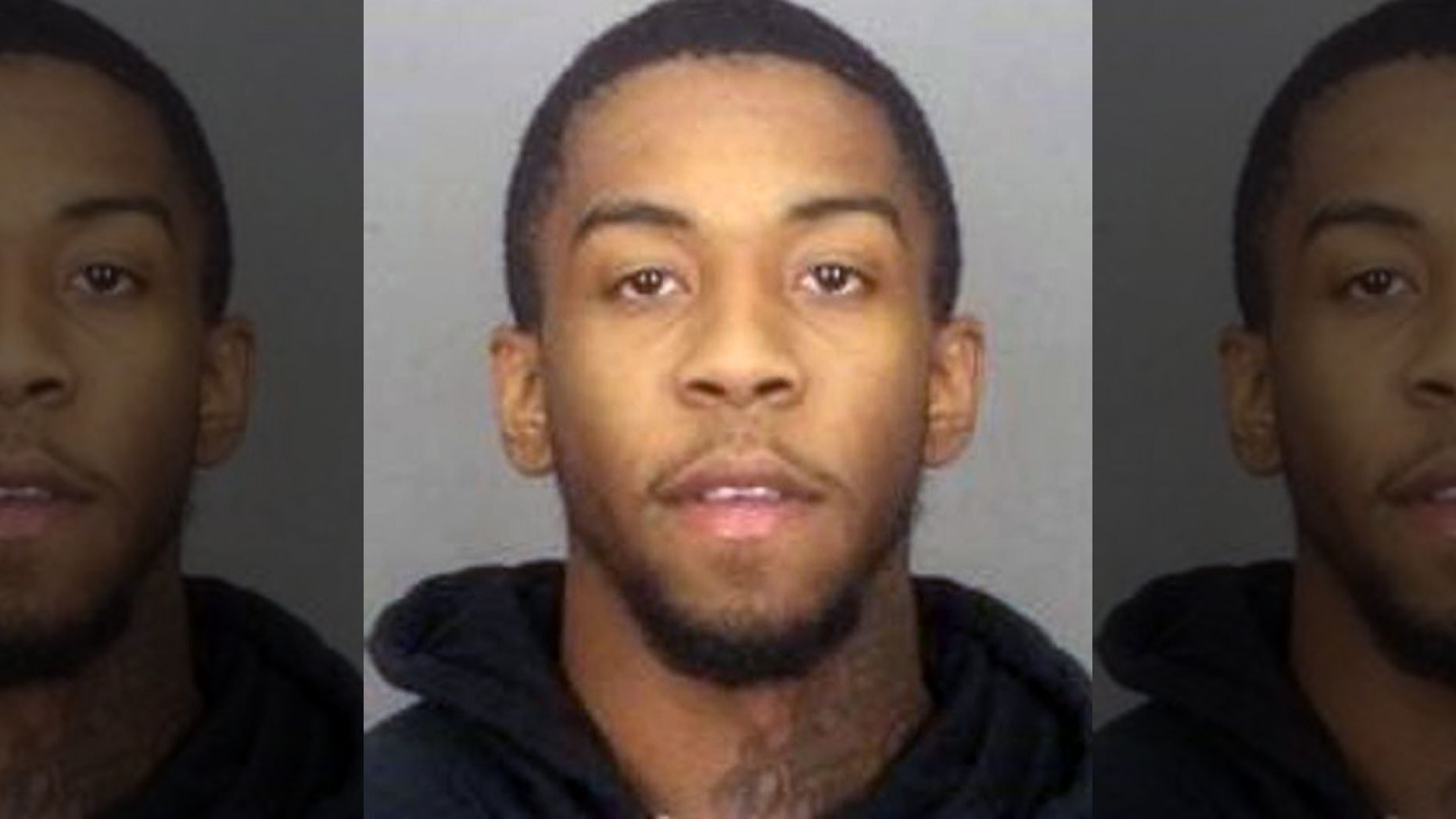 Jalen Everett was acquitted of taking part in a 2015 triple shooting outside a Boys and Girls Club in Rochester. (Rochester Police Department)

Three people, Jonah Barley, Raekwon Manigault and Johnny Johnson were all fatally shot in the head, and several others were left wounded.

Prosecutors put Everett at the scene of the crime saying the shots came from a vehicle that he and the two other suspects were riding in. Everett was convicted of murder during his first trial, however a judge overturned the ruling after allegations surfaced of juror misconduct.

In January 2017, a second jury found Everett not guilty of murder.

One of the two other suspects, Johnny Blackshell Jr., was convicted in trial and is serving life in prison. The third, Matthew Matthis, was also acquitted.