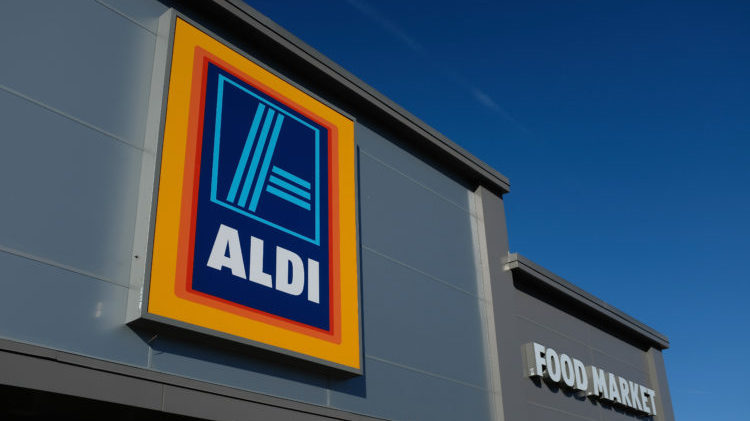 Aldi’s flour was recalled in 11 states for traces of E.coli, which has infected 17 people so far. (Photo by Sean Gallup/Getty Images)

Seventeen people in eight states have become ill due to an E.coli outbreak.

According to USA Today, the Centers for Disease Control and Prevention announced on Friday that flour sold at Aldi stores has made customers sick due to E.coli. The CDC released a statement that the multistate outbreak links back to the company’s flour that was packaged by Buffalo, New York-based ADM Milling Co.

The illnesses began December 11, 2018, and the latest occurred on April 18, according to CNN.

To all Black families: Remember to speak up about any health concerns today

Aldi and ADM announced on Friday they were recalling five-pound bags of Baker’s Corner All Purpose Flour sold at select Aldi stores in 11 states “due to a potential presence of E. coli.” The states where the flour was distributed include Connecticut, Delaware, Massachusetts, New Hampshire, New Jersey, New York, Ohio, Pennsylvania, Rhode Island, Vermont and West Virginia.

In efforts to be safe, Aldi released a statement saying it,”has recalled all best if used by dates and all lots of Bakers Corner All Purpose Flour products produced by ADM Milling Co.” in the affected states.

The CDC is still investigating the matter and working closely with the Food and Drug Administration “to determine whether other brands or lots of flour may be potentially contaminated and need to be recalled.”

Opioid deaths on the rise for Blacks living in Eastern states

There have been no deaths and only three hospitalizations. The symptoms of an E. coli infection typically occur three to four days after consuming the germ, the Centers for Disease Control and Prevention said. Severe stomach cramps, diarrhea and vomiting can result after five to seven days. In severe cases, patients may get hemolytic uremic syndrome, a type of kidney failure.

Flour wasn’t the only thing to get recalled this week. Just days before Memorial Day, more than 62,000 pounds of raw beef products are being recalled because they may be contaminated with E. coli, according to USA Today.