'EMANUEL,' tells the gripping story of justice and faith, love and hate and examines the healing power of forgiveness. TheGrio spoke to two who were closely involved with the project 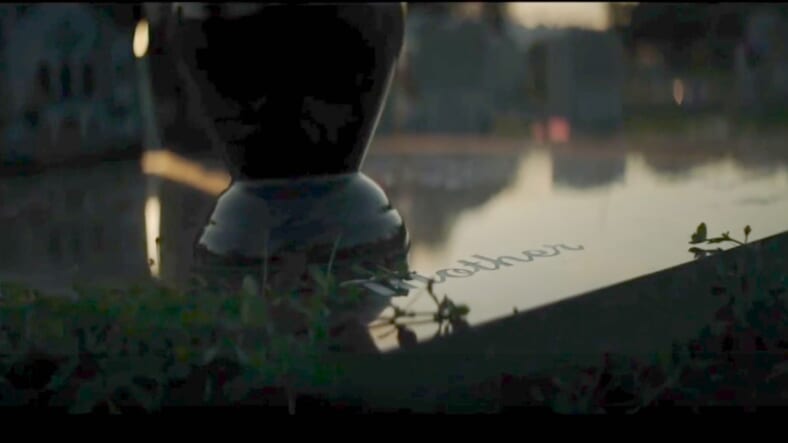 It’s been four years since white supremacist, Dylann Roof, took the lives of nine innocent Black people, while worshipping at the historical Mother Emanuel Church in Charleston, S.C. The memory of the victims lives on in the new film documentary, EMANUEL.

Executive produced by Stephen Curry and Viola Davis, co-produced by Mariska Hargitay, and directed by Brian Ivie (The Drop Box), the documentary compellingly weaves the history of race relations in Charleston, the significance and impact of Mother Emanuel Church, and the hope that somehow emerges in the aftermath of the June 17, 2015 massacre.

TheGrio sat down with Rose Simmons, the daughter of the late Reverend Daniel Simmons Sr and Dimas  Salaberrios –one of the producers of the film– and discussed the importance of leading with love and not hate, despite the loss.

Simmons father was the only one who didn’t die at AME. He passed away at a hospital. But in his final moments, he revealed no ill will towards Roof.

“ I think it’s a lesson that we all should learn from and not just my father but all nine of the victims.” shares Simmons.

“The evil that was present in the room, there was so much love there that they didn’t even see evil. It was important to me to get in that avenue, that pathway of forgiveness as soon as possible.”

When asked about the atmosphere of Charleston today, Salaberrios replies, “When you think about Charleston, Charleston was the hub for slavery.”

“My grandfather came through Charleston,” he continues.” And for them to now take down the Confederate flag…but I still see it in sometimes and [in] places in Virginia. It’s like, wow.”

“I believe with the movie happening and coming out at 7 p.m. on the night of the Bible study and the night of the bond hearing on June 17th and 19th. I think the country would be pleasantly surprised.”

The film features intimate interviews with survivors and family members, “it is a poignant story of justice and faith, love and hate and examines the healing power of forgiveness”.

The film was made in direct partnership with the City of Charleston and the families affected by the tragedy. The producers of EMANUEL will donate their share of profits from the film to the survivors of the shooting and the families of the victims.