Bill Cosby will be back in a Pennsylvania court again on Monday to appeal his sexual assault conviction. 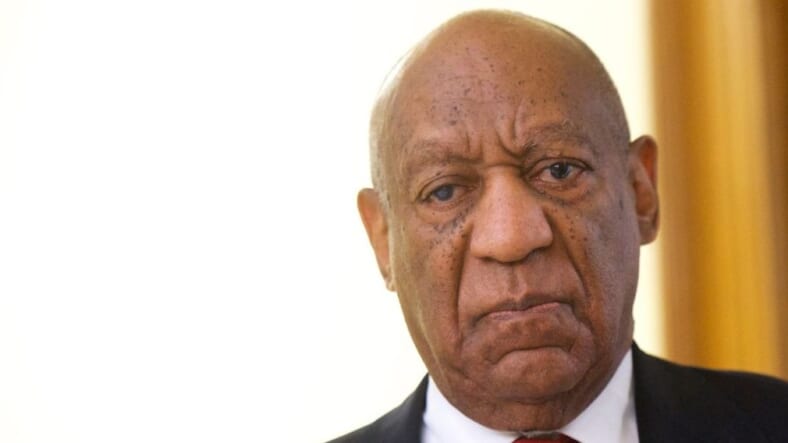 Bill Cosby will be back in a Pennsylvania court again on Monday to appeal his sexual assault conviction.

Other celebrities such as Harvey Weinstein and Kevin Spacey have also been named in the #MeToo era, but Cosby is the first to stand trial and be convicted.

The purpose of this appeal is for the court to consider over a half-dozen alleged trial errors, according to Fox News.

“If it’s reversed, I worry that it’s going to play into the narrative that stories of people subjected to gender-based violence are not going to be believed. I’ve been struck by … the power of the backlash against #MeToo,” said Professor Margaret Johnson, from University of Baltimore School of Law.

Cosby, was first charged in June 2017, for an incident that occurred in 2004. This went to trial just months before accusations against movie producer Harvey Weinstein hit social media and began the #MeToo movement.

After the jury was in deadlock for six days, Cosby was still able to walk free of all charges. But nine months later District Attorney Kevin Steele asked to call 19 of Cosby accusers to the stand. Judge Steven O’Neill allowed five to testify. The women that took the stand recalled being drugged and molested by what was once “America’s Favorite Black Dad” for his leading role as Dr. Cliff Huxtable on “The Cosby Show“.

This time the jury only took 14 hours to convict Cosby of all three felony sex-assault charges.

When asked if the #Metoo movement swayed their opinion in the decision, the jury said,”Not once were race or the #MeToo movement ever discussed, nor did either factor into our decision.”

But this time around, the appellate court is focused on the alleged trial errors that Cosby’s legal team says happened. One includes the promise Cosby had from a former prosecutor that he would never be charged in the case. This promise led Cosby to give deposition testimony that was later used against him when the documents became unsealed.

Cosby, who is now 82-years-old still sits in jail serving a three to 10 year sentence.