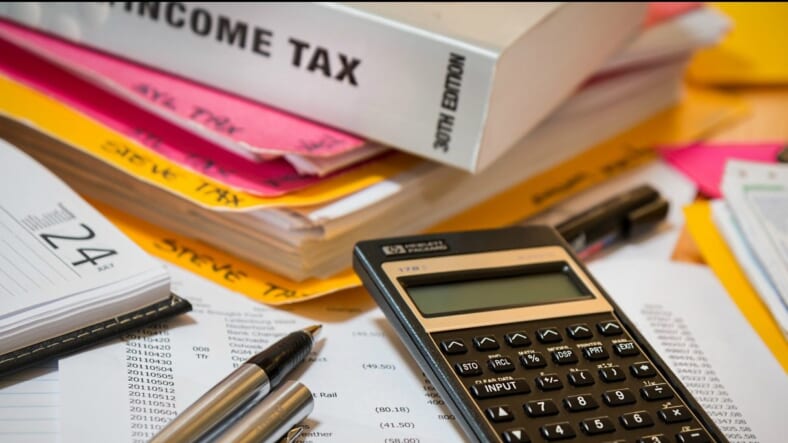 A New York woman who runs a day-care center couldn’t believe her eyes when she opened up the tax bill from the IRS.

Mariana Conforme, a 64-year-old Ecuadorian immigrant who is also a grandmother and lives in public housing, runs a small daycare from her apartment unit. That didn’t stop the IRS from erroneously sending her a $6 million lien for unpaid income taxes, according to The New York Post.

READ MORE: South Africa mom asks for pennies worth of electricity and the web answers with generosity

The IRS filed the bill on July 31 with the Department of Finance, according to city records. The lien reportedly covers eight years of unpaid taxes from her Form 1040 tax returns, and the amounts range from $1,126 to more than $6 million, the newspaper wrote.

At first Conforme didn’t understand what she was reading because it was written in English. Once she learned, she told The Post she couldn’t believe it.

According to the city’s Administration for Children’s Services, Conforme was paid $17,497 last year to care for children of low-income parents. Officials told The Post that Conforme is one of roughly 9,200 people the city contracts with to care for the children, and the city doesn’t withhold or pay any of their income taxes but still reports their annual earnings to the IRS each year.

Conforme says she has a state license to run her day-care center, covering up to six kids in her two-bedroom apartment, although she said she’s only caring for two.

“I am poor, I am basically living paycheck to paycheck,” Conforme told The Post. “I probably won’t make $1 million in 20 years of doing this.”

After she received the shocking letter, Conforme reached out to the IRS and claims she was told the letter was a mistake.

When The Post reached out to the IRS, a spokesperson declined to discuss the matter, citing privacy.