In Tanzania, it just might get harder for married men who cheat 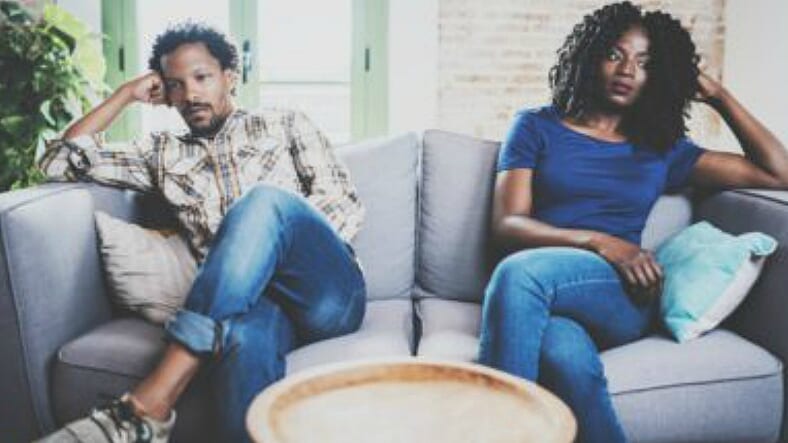 If you’re a man who lives in the eastern African nation of Tanzania and plan on creeping, you might want to think twice because one public official is conjuring a way to stop you in your tracks.

Paul Makonda, the governor of Dar es Saleem, the nation’s most populous city and most important region, recently announced that he wants to create a public database that would make the marital status of married men easily accessible.

Makonda’s announcement comes after a number of complaints were filed by women, who claimed to have been deceived by the male residents in regards to their marital status. According to The Daily Telegraph, Makonda made the announcement during a press conference on Monday (August 12).

“Many women from Dar es Salaam region have been deceived many times and they have had enough,” Makonda said.

He continued, “Our main aim is to relieve pain from these women who are suffering from these cheaters — as a governor, I am not happy to lead women who are sad and heartbroken. If possible, we will set up a database in the regional commissioner’s office in each region that every man who promises a woman marriage, this should be registered in the database which will allow women to check to see whether the person asking is married.”

Makonda went on to add, “I have received a lot of complaints from young women. Many women from [the] Dar es Salaam region have been deceived many times, and they have had enough. These charming men have been promising to marry them, then ditch the women after using them. This is something that is humiliating,” The Independent reported.

“These cunning men have left many women nursing heartbreaks and emotional bruises,” Makonda added. “You’ll find a young man successfully wooing a woman, making her leave every other thing that she does and follows you, hoping that the man will marry her only to realize he is just using her.”

According to the Dar es Salaam governor, the government-run service would also include the photographs of the men, however, Makonda gave no details about the stage of the proposal, nor was it disclosed whether or not such a service was an illegal invasion of privacy.