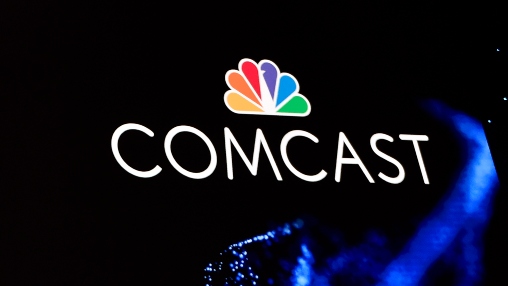 Entertainment Studios Chairman and CEO Byron Allen racial discrimination lawsuit against Comcast is bigger than the media industry—it’s about civil rights, equality, ownership in the Black community and Black people having access. As the Department of Justice steps in and supports Comcast, Allen continues to fight the good fight.

In a new video analysis, attorney Antonio Moore stresses how important this case is when it comes to the Civil Rights Act of 1866. He also brings to light the Black people on Comcast owned networks who have the platform to speak out on the discrimination against Allen but choose not to do so. Moore also suggests that it may be time for the rest of the Black community to take action and even boycott Comcast.

If we want to make a movement, Moore says we have to tell Comcast, “If you don’t do right by the lawsuit, you won’t get my dollars.”

Moore also highlights that the goal is for the Black community to be apart of the ownership class in a country that we built and not be stuck in the bottom class, with no credit and unable to provide for our families.

Watch the full video for more on the history of the Civil Rights Act, Comcast’s investments and the politics of it all.