'First Ladies' is currently in development at SHOWTIME. 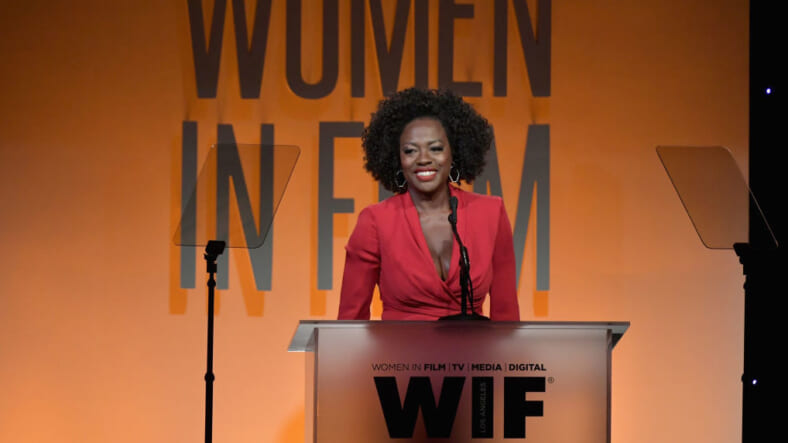 (Photo by Amy Sussman/Getty Images for Women In Film)

Viola Davis may be ready to bid farewell to her award-winning role on How To Get Away With Murder, but the actress has already lined up her next TV gig and it’s a big one.

According to reports, she has signed on to portray Michelle Obama in an upcoming series at SHOWTIME entitled First Ladies. The series id currently in development at the premium network and will be a one-hour drama written and executive produced by Aaron Cooley.

The series will peel back the curtain on the personal and political lives of First Ladiesfrom throughout history, with season one focusing on Eleanor Roosevelt, Betty Ford and Michelle Obama. “First Ladies” will turn it lens on the East Wing of the White House, as opposed to the West, where many of history’s most impactful and world changing decisions have been hidden from view, made by America’s charismatic, complex and dynamic First Ladies.

Viola Davis has been vocal about her desire to break down barriers in Hollywood.

“If you look to the past and look at storytelling where there’s a huge deficit in terms of our voice and our presence, that’s not a good place to start,” she said at Variety’s Inclusion Summit earlier this year. “What we have to fight for, and this is what I’m proud about with JuVee, is autonomy in storytelling and production and all of it. Don’t just tell me that the only way Viola can exist in the story is if a white person is leading the charge and I’m in the background.”