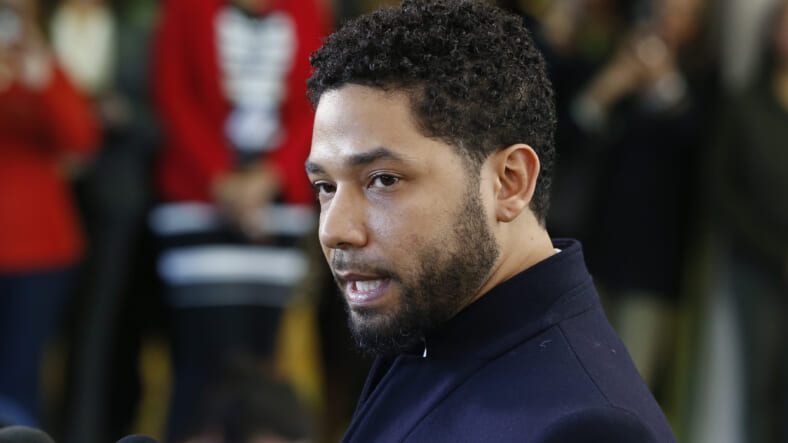 Jussie Smollett’s PR team says “every iota” of his account of being the victim of a racist, anti-gay attack in Chicago is supported by police evidence despite police repeatedly saying it was all staged.

A statement emailed Wednesday follows a city filing Monday defending its lawsuit seeking to recoup costs of investigating what it says was a January publicity stunt.

The statement says “every iota of information … Smollett has stated has been fully corroborated.”

The statement didn’t say what evidence allegedly backs Smollett’s claim that masked men hurling racist and homophobic insults beat him and looped a noose around his neck.
The city says GPS data, video and other evidence prove Smollett paid the men to fake a hate crime.

State prosecutors abruptly dropped charges against Smollett in March. A special prosecutor is investigating that decision.