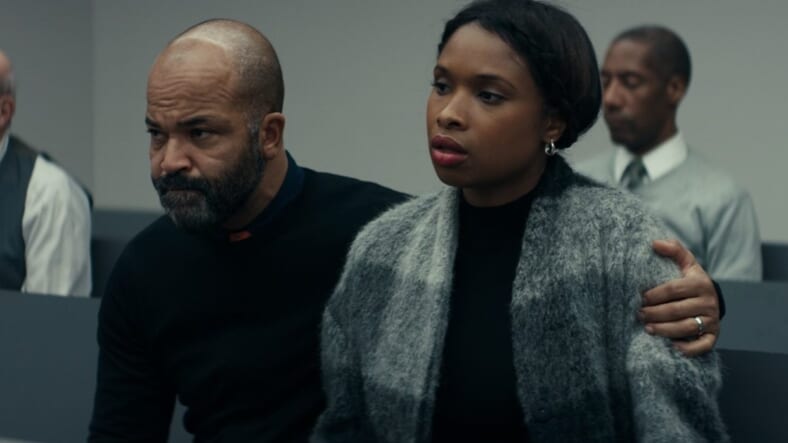 The 23rd Annual Urbanworld Film Festival along with founding partner HBO, has announced its 2019 festival slate and it’s pretty impressive.

The slate of 78 official selections and 7 spotlight selections represent inclusion in the broadest sense, highlighting content from around the globe by creators of color and women. The annual showcase of diverse culture will take place in Manhattan, September 18-22.

Several fabulous films and projects will be highlighted at this year’s event including mixed-ish, Just Mercy, Harriet, All Rise, Black and Blue and First Wives Club among others.

“Each year we strive to expand our programming slate to expose stories, themes and characters that have been under-represented in our world. This year is no exception,” said Gabrielle Glore, Festival Director & Head of Programming, Urbanworld Film Festival. “What is most exciting to see is the continued elevation of quality manifested across our content creators’ work, as we celebrate their creativity and craft.”

Check out the impressive list of projects that will be shown at Urbanworld Film Festival:

A Short Film About Grief

Who Are We Now (Featuring Synacure with Abiodun Oyewole and Baba Donn Babatunde Of The Last Poets.) – Directed by vagabond (World Premiere)