Kevin Hart returns home after accident, ‘shocked’ to be alive 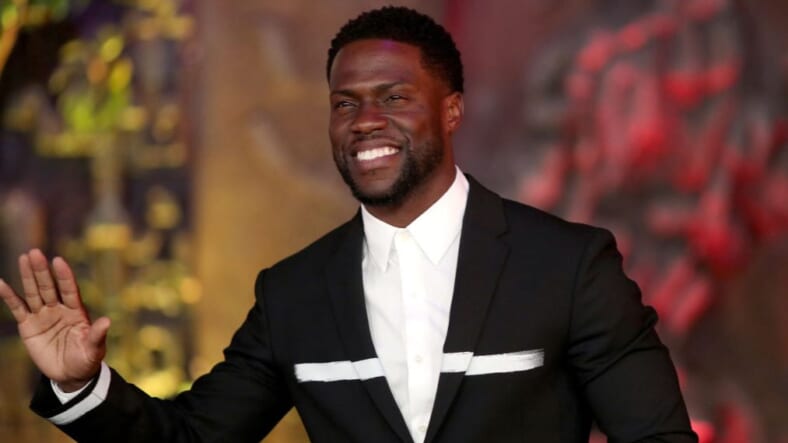 Superstar comedian Kevin Hart has checked out of his in-patient rehab facility and returned home to begin physical therapy stating he is both “grateful” and “shocked” to be alive.

TMZ reports that Hart’s return to home comes with a physical therapist that will visit him and continued exercises.

In addition to giving thanks, Hart has reportedly viewed images of the scene of the car crash he was involved and is amazed that he and the other two occupants of the vehicle escaped with their lives.

During the accident, Hart received three spinal fractures that required fusions surgery and what is believed to be a lengthy-term of physical therapy.

As far as Hart’s career, medical professionals state with the proper focus he will return to his pre-accident shape.

The source also stated to TMZ, “he really cherishes the fact that he’s alive, and wants to make the most of it in every respect. The crash had a huge impact on him.”

While in the in-patient facility, Hart was hit with a $60 million lawsuit from the woman who was included with him in a sex tape that was secretly filmed in Las Vegas.

Page Six details Montia Sabbag stated the 2017 recording was a set up by Hart and his friend J.T. Jackson in order to receive publicity for an upcoming comedy tour.