Will Smith’s doctor removes pre-cancerous polyp during his colonoscopy 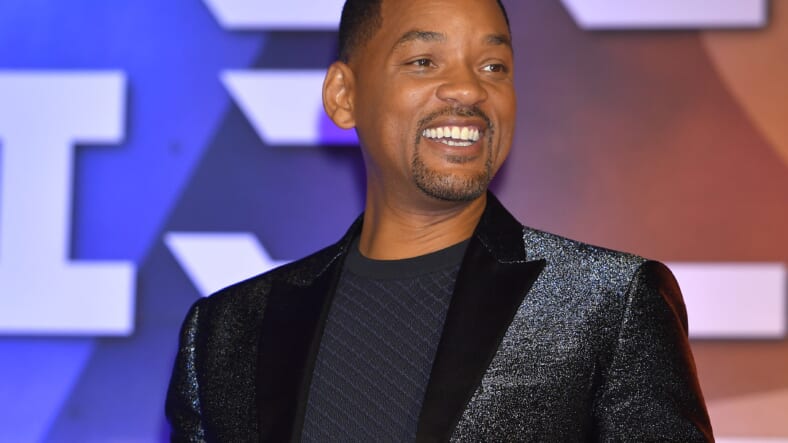 Will Smith is educating people on the danger of putting off your colonoscopy.

Smith recently went to his physician, Dr. Ala Stanford in Miami, and vlogged his experience preparing for his first colonoscopy, according to AOL. Stanford had told Smith to make the appointment since he turned 50 last year, and Smith was making good on that reminder.

Although most will agree that colonoscopies are not a fun experience, they are important to maintain good health.

In the video, after Smith wakes up from anesthesia, a nurse asks him “how’d you do? You did alright?” to which Smith is heard jokingly replying: “The question is: did you guys do alright?”

Turns out they did. Days after the colonoscopy, Stanford called Smith to let him know about a pre-cancerous polyp that she removed from his colon, according to AOL. The type of polyp was a tubular adenoma, which Stanford told Smith is the same type of polyp found in “95 percent of colon cancers.”

“Had you not known, it continues to grow and grow and grow and in African-American men, in particular, the right colon is where cancer is high because it’s the biggest part,” Stanford added. “Yours was on a side that would’ve been more advanced, you would’ve had fewer typical symptoms and by the time you presented it could’ve been full-blown and spread throughout your body.”

Smith took the news in before asking “so what does that mean, in terms of..” for which Stanford replied: “Your life? What that means is, thank you for being a compliant patient and listening when I said, ‘Will, you need to get a colonoscopy. We know that screening and early detection saves lives.”

In the vlog, Stanford said many people don’t listen to their doctors because they feel fine. Stanford said they say “Oh, nothing’s wrong with me, I feel great, I look great, I don’t need to have this stuff done.’ And then they miss things.”

When Smith ended the video talk with Stanford, he told his viewers that he needed to take in what he had just been told. “Health is wealth,” Smith said before signing off. “I’m gonna go sit with that for a minute.”

We are so glad that Smith listened! And, we are checking our calendars to schedule any needed tests.