JAY-Z and Iconix finally reach a settlement, ending several of their lawsuits

Two parties come to an amicable end, agreeing that neither will admit wrongdoing 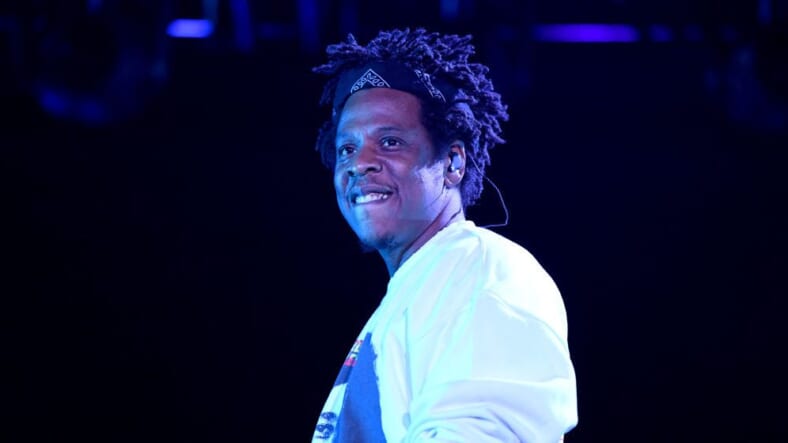 Jay-Z performs onstage at SOMETHING IN THE WATER – Day 2 on April 27, 2019 in Virginia Beach City. (Photo by Craig Barritt/Getty Images for Something in the Water)

Jay-Z has finally reached settlement terms with Iconix Brand Group Inc., ending several disputes, the oldest of which dates back to 2007.

As a result of the agreement, Hov’s Roc Nation LLC will pay $15 million to Iconix to retain some intellectual property assets and some membership holdings in Marcy Media Holdings LLC, according to Financial Post. Further, neither Jay or Iconix will need to admit wrongdoing or unlawful conduct under the arrangement and both sides will drop any outstanding claims against each other.

This is an amicable end to a 2017 lawsuit filed by Iconix in Manhattan federal court. In that lawsuit, the company accused the rapper of breaching trademark agreements that Iconix acquired from JAY-Z in 2007, when the company purchased Rocawear clothing for $204 million.

Wednesday’s court agreement also ends a lawsuit filed by Hov last July.  That lawsuit, as reported by theGrio.com, accused Iconix of being fraudulent in their dealings with Roc Nation and taking part in a “colossal accounting scandal,” reported Financial Post.

According to the Financial Post, Iconix has written off nearly the entire Rocawear clothing brand value. The newspaper attempted to reach lawyers for comment from Jay-Z and Roc Nation but was unsuccessful.

Prior to the resolution of the lawsuits, the Roc Nation head honcho had made a stink about the lack of Black arbitrators who were eligible to try and resolve the case. Once enough arbitrators were found, Jay dropped his dissent.

READ MORE: Jay-Z scores a win in his arbitration battle

Headquartered in New York, Iconix has brands that include Candie’s, Mossimo, Danskin, Joe Boxer, London Fog and Starter. JAY-Z has built an empire valued at more than $1 billion. The 49-year-old rapper, also known by his birth name Shawn Carter, accrued his wealth through his music, his streaming service Tidal and many other investments.

We’re happy that a spirit of cooperation won out in the end and that this is finally settled. Just in time for the holidays.