Quad Webb slams Heavenly for saying she slept with Common: “I am so very disappointed” 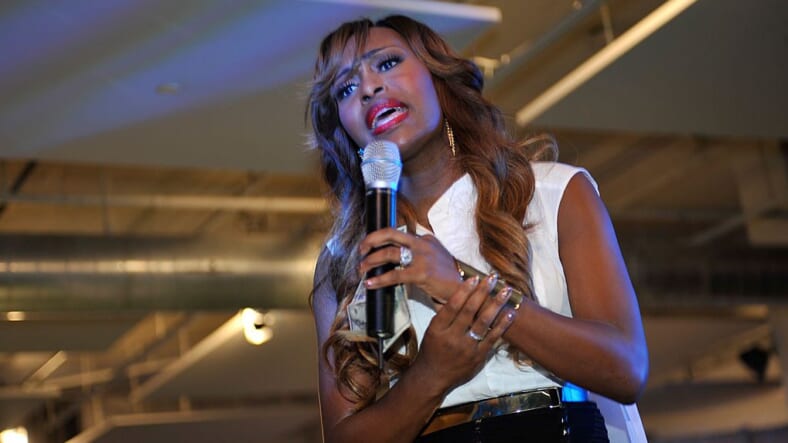 This week’s episode of Married To Medicine was full of shocking moments, but the most surprising revelation came when Dr. Heavenly Kimes insisted that Quad Webb has slept with Common.

Quad made it clear that Heavenly’s comments aren’t true in a statement to BET.

“Rumors get started when a person wants to think more about the ratings and less about loyalty and friendship. I don’t know why she [Dr. Heavenly] would jeopardize our friendship for entertainment purposes, everything is not a joke,” she said.

“I don’t know Common, I don’t have his phone number, and we have never shared the same space. I met him once during an interview with Sister’s Circle. This was a very professional setting, and I take my career very seriously. I do not use it as a dating ground.”

She also noted that Common already has a girlfriend.

“I am so very disappointed in Heavenly, and I don’t think she realizes the repercussions of making such false statements. Common is in a flourishing relationship and he may marry Angela one day. He does not need a terrible rumor like this to ruin their Black Love. I respect Common and Angela Rye as two very intelligent and beautiful people that are doing amazing things for our people. What Heavenly did was an attack on my professional reputation as a talk show host. My professional life is completely independent of my personal life,” she continued.

“Her actions are not the actions of a true friend. What is most hurtful is that we were close for the last 2-3 years and what she did was very lowbrow and inconsiderate. Once again, a Black woman trying to tear down Black women.”