Zaire Dhanoolal, 18, and Joweer Ponce, 19, both of Marietta, Georgia were arrested after a shooting left one person injured and shoppers ducking for safety at the Cumberland Mall on Saturday. 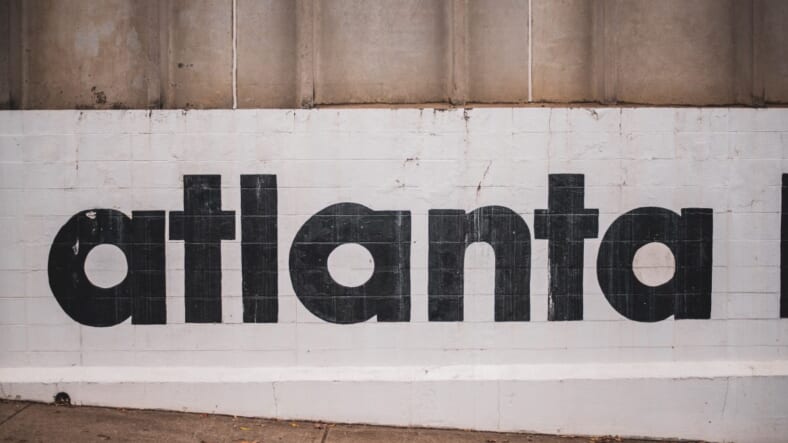 A disagreement at a popular Atlanta shopping mall between two teens caused a holiday shopping scene of gunplay, leading to both of their arrests.

Zaire Dhanoolal, 18, and Joweer Ponce, 19, both of Marietta, Georgia were arrested after a shooting left one person injured and shoppers ducking for safety at the Cumberland Mall on Saturday.

The Atlanta Journal-Constitution details the shooting followed a verbal altercation between the two in the mall’s food court.

Officers responded to the mall after 1 p.m. Saturday, finding Ethan Green, 18, with a gunshot wound to the neck. He was transported to the WellStar Kennestone Hospital with non-life-threatening injuries.

Police would go on to detail the shooting was an isolated incident and the men involved knew each other. The mall was temporarily closed but would be reopened later in the day for holiday shopping to continue.

How not to go broke while doing holiday shopping

Cobb County Police spokeswoman Officer Sydney Melton also noted 21-year-old Anthony Ezell as a victim due to “the suspect pointed a weapon at him prior to discharging the firearm at Mr. Green.”

After the shooting, the responsible gunmen fled the scene. Investigators were able to find the two by using video surveillance.

“People started running, I mean they knocked over pretty much the entire store. Candles, glass — it was crazy,” Adrian Matthews said to WSB-TV Atlanta. “Everybody fled to the back of the closet in the break room of Bath and Body Works, and just piled up and tried to be as safe as they could.”

Videos on social media show people running in the food court after the shooting took place, attempting to hide behind chairs and tables in the area.

Dhanoolal was charged with two counts of aggravated assault and Ponce was charged with reckless conduct and carrying a concealed weapon without a permit. They are now both being placed in the Cobb County Adult Detention Center.