Slain Baltimore salon owner feared for her ‘life and business’

Destiny Harris, 21, filed the police report after her salon was robbed of hair bundles worth $3000, and just days before she was murdered. 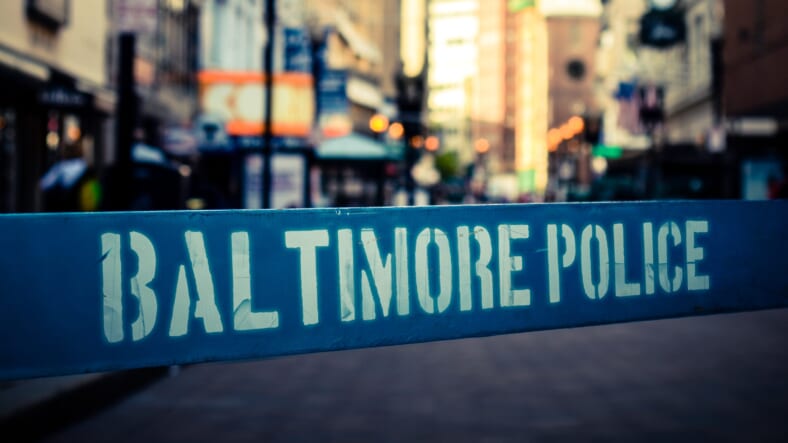 A 21-year-old Baltimore, Md., business owner reportedly told police she feared for her life days after her salon was robbed of hair bundles worth $3000. Now, police are investigating here murder after she was shot in the head Saturday night, report says.

The incident occurred at Madam D Beauty Bar the 200 block of North Milton Avenue in southeast Baltimore. Police were called to the scene shortly after 6 p.m. for a report of a shooting. When officers arrived, they found Destiny Harrison suffering from gunshot wounds to the head, WMAR Baltimore reports. The victim was taken to an area hospital where she later died.

Police say a woman was fatally shot earlier tonight inside of a beauty salon in the 200 block of N Milton Ave, the Madam D Beauty Bar. Friends on social media are saying the victim was the owner … pic.twitter.com/r6Q2I9G4du

Earlier this month, Harrison filed charges against two individuals she caught stealing merchandise from her business. Upon confronting them, one of the suspects held her down while the other physically assaulted her. The couple then fled with $3,000 worth of hair extensions that Harrison sold at her salon.

In her written testimony, Harrison noted that one of the thieves had a violent background and she was “scared for my life and business.”

The suspects have been arrested and charged with assault, theft and burglary.

But police have not arrested anyone in Harrison’s murder. They, however, witnesses who were inside the salon at the time of the shooting will come forward with information.

“It’s unbelievable that some evil soul would do something like this,” said her uncle Dewine McQueen.

“Somebody gotta know something. Please come forward. We need to get these demonic souls here. They need to pay for their crime. There’s no doubt about that, in the name of Jesus, there’s no doubt,” he added.

In a GoFundMe page dedicated to the new mom, Harrison’s mother said: “We lost a angel due to tragedy that broke hearts all over Baltimore . We are asking that if anyone have any monetary donations we would greatly appreciate the help to lay my beautiful daughter in peace.”

Anyone with information about Harrison’s death should contact homicide detectives at 410-396-2100 or Metro Crime Stoppers at 1-866-7Lockup.