FIRST LOOK: Octavia Spencer as Madame C.J. Walker in Netflix series ‘Self Made’

Cortney Wills
Netflix
Netflix just unveiled the first look at Self Made: Inspired By The Life Of Madame C.J. Walker. In it, Octavia Spencer stars as the trailblazing African American haircare entrepreneur who was America’s first female self-made millionaire. Inspired by the book, On Her Own Ground: The Life and Times of Madam C.J. Walker, written by Walker’s great-great-granddaughter A’Lelia Bundles, the Netflix original series brings the uplifting story of this cultural icon to the screen for the first time.

Octavia Spencer to be honored with Producers Guild Visionary Award 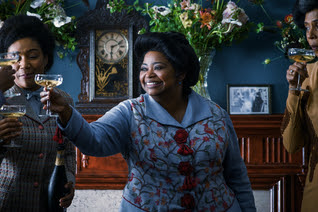 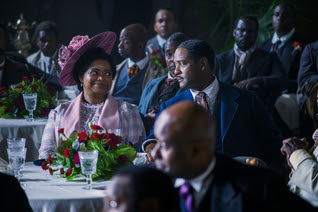