With the support of fellow Texans from Beyonce's mom to possibly a million voters around Houston, there's a good reason the 37-year-old former councilwoman could change politics in Texas 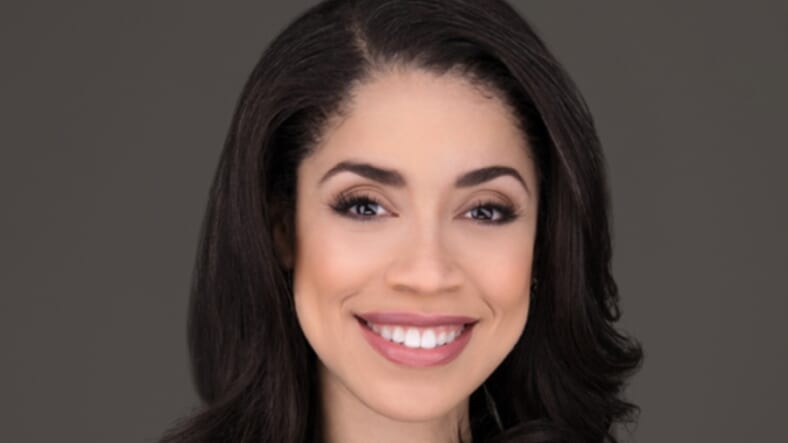 Amanda Edwards is on a mission to become the next Democratic U.S. Senator from Texas, replacing Republican incumbent Sen. John Cornyn. But she’s also vying to become the state’s first Black woman to hold the post.

“I recognize that there are women, there are girls, there are a multiplicity of folks who are looking at me as I am attempting to crack this glass ceiling,” Edwards says during an interview with theGrio.

“I know that that means for them, they are investing their energy,” Edwards continues. “They are investing their dreams, and so [it’s] not something that I overlook. It helps me to stay motivated and to understand that what’s at stake extends far greater and far beyond just me and me becoming the next senator.”

The Houston native revealed why now is the perfect time to run.

“I’m running to be the next U.S. senator because I believe that the time has come and gone for people just to be about politics and making promises on those campaign trails and under-delivering,” says Edwards.

“I think it’s time that we have servant leaders in office who are focused on people, but most importantly, delivering the results for people that they deserve. I bring agility to the table, an ability to connect with people to the table, and then most importantly, a commitment and laser focus on delivering for people to the table. I think right now there has been this concept that you have to check certain boxes or send in a certain order in order to be someone who could be effective while in office and I think that quite frankly, is just wrong.”

Courtesy of Amanda Edwards For Texas

Edwards, 37, has a unique approach to leadership. For her, it’s not about sitting on a high horse, she says it’s about hands-on, results-oriented service leadership and empowering people to get the results they deserve.

“People under the age of 35 registered in really high numbers, but didn’t come back out and vote in high numbers,” she said. “So, if you can get a candidate who can actually get those folks in the middle as those that we call persuadable voters, but also galvanize more of the base. If we can get those coalitions built, then we will have enough votes necessary to unseat John Cornyn.”

“If you want long term sustainable change in a community, engage them, ask them what their vision is for success in their community, and then create a dynamic where their voices can be amplified and part of that vision.”

The Democratic primary takes place on March 3rd and Edwards is facing a field of 11 other candidates, which could head toward a runoff. Much of her support could come from Houston voters, but she’s also competing with rivals like former Rep. Chris Bell, state Sen. Royce West, and union activist Cristina Tzintzún Ramirez. 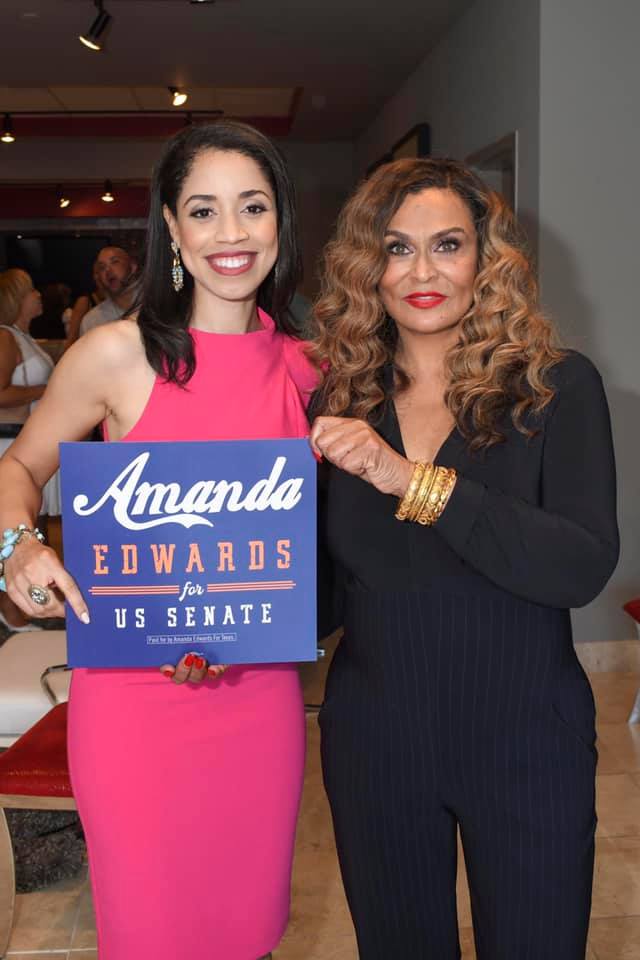 “I was so grateful for Tina Knowles-Lawson and her support. She got behind me. She really connected with my story. And she believes and she has seen it. I mean, we’ve seen it through the legacy her children in that anything is possible.”

According to the Texas Tribune, Lloyd Bentsen was the last Democrat elected to the U.S. Senate from Texas in 1988.