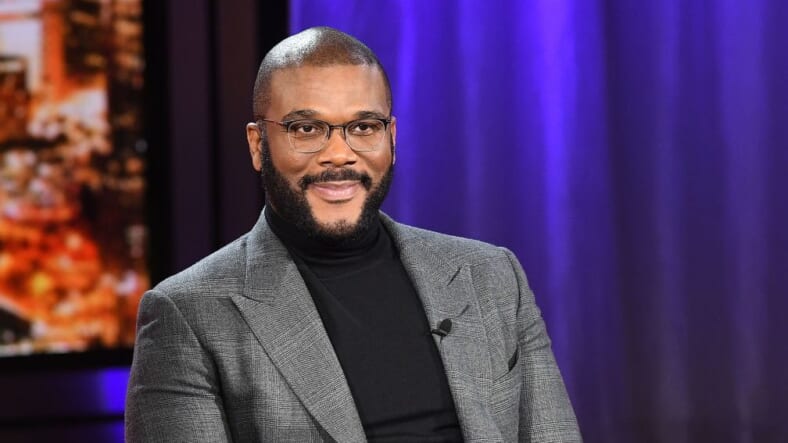 One Tyler Perry show is ending, one is just beginning and another is returning.

OWN announced this week that If Loving You Is Wrong will end following the fifth season, which premieres on March 10 at 10 p.m. The show chronicled the lives of neighborhood friends and enemies. In the promos to the final season, OWN promises the show will  reveal “some long-awaited answers to viewers’ burning questions” and will include “life-changing catastrophes that will leave the town reeling and changed forever.”

After the show ends, The Haves and the Have Nots will be Perry’s only remaining series on OWN, according to Deadline.

“We are grateful to Tyler Perry and the talented cast and crew for giving us five incredibly entertaining seasons,” OWN president Tina Perry said to Deadline. “We can’t wait for fans to see the jaw-dropping storylines that are going to unfold this season. It delivers all the juicy drama like only Tyler Perry can.”

The revival of House of Payne is being called the seventh season of the original series that ran from 2006 to 2012 on TBS. The series will pick up five years later, and focus on the life challenges of retired fire chief Curtis Payne (LaVan Davis), his wife Ella (Cassi Davis Patton) and their family.