Chance the Rapper's youth-empowering charity SocialWorks is celebrating its fifth anniversary this month. 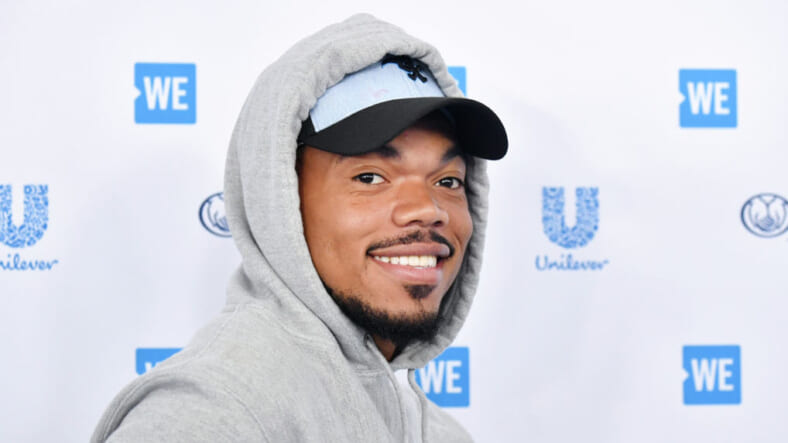 Chance the Rapper’s youth-empowering charity SocialWorks is celebrating its fifth anniversary this month.

The Grammy-award winning rapper and humanitarian co-founded the non-profit organization in his hometown Chicago in August 2016, with his pals Justin Cunningham, and Essence Smith.

SocialWorks aims to support Chicago Public Schools by raising money for social issues that affect the city’s most at-risk youth. According to the non-profit’s website, the rapper aims to empower students through education, homelessness, mental health support, as well as offering safe spaces to highlight Chicago’s artistic community.

Read More: Chance the Rapper drops new song &#8212; and Chicago kids link something for the gamers to it

Chance (born Chancelor Bennett) previously said that he founded SocialWorks with the intention of “giving back to his community.” The organization has so far raised $8 million, including $2 million donated by the rapper himself, ABC 7 Chicago reports.

In related news, Chance and his brother Taylor Bennett have been tapped by the NBA to serve as ambassadors for the 69th All-Star Game in Chicago next week.

The NBA All-Star Weekend will descend upon the Windy City on Feb. 14-16, attracting a slew of ballers, celebrities, and fans who will come together for the league’s most exciting event of the year.

The NBA announced the official roster for the All-Star Celebrity Game on Wednesday, and the group includes local talent, basketball stars, and recording artists.

Chance the Rapper and Common are captains in the Feb. 14 game at Wintrust Arena and they will also perform at halftime at the United Center.

Here are the rosters for the Celebrity Game, via Chicago Tribune:

Team Stephen A. (Away)