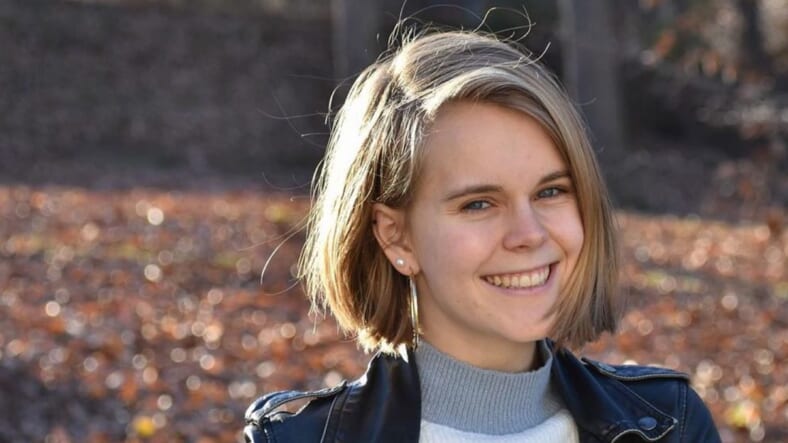 A second teenage boy is now charged with murder in the death of Tessa Majors, an 18-year-old student at New York City’s Barnard College. Prosecutors announced Saturday that a 14-year-old boy had been arrested and indicted on Friday in the December 11 stabbing of the freshman.

The unidentified suspect was charged as an adult, Manhattan District Attorney Cy Vance said. A 13-year-old boy, also unidentified, had been arrested and charged the day after the attack near Manhattan’s Morningside Park, but because of his age, he is being prosecuted in family court.

Both boys are from Manhattan.

A 14-year-old boy has been arrested in the stabbing death of Barnard College freshman Tessa Majors in New York City, police and prosecutors said. https://t.co/ENlkBaZB8W pic.twitter.com/z5z4lsbd55

The 14-year-old now in custody has been indicted on two counts of second-degree murder (one for intentional murder, the other for felony murder committed during a robbery) and four robbery counts, according to CNN. He is scheduled to be arraigned February 19.

Vance said that state law allows discretion in charging defendants as young as 14 as adults and prosecuting them in criminal court.
Majors’ slaying shook the city which had seen a decline in violent crimes over the last several years and the Upper West Side campuses of Barnard and Columbia. Morningside Park is blocks away from the school.
Majors, a native of Charlottesville, Va., had been found lying face down and bleeding from multiple stab wounds outside the park, according to the criminal complaint. Moments earlier, she had told a witness that she was stabbed and robbed in the park. She died later that evening.
Surveillance video showed that Majors and the suspect arrested Friday, along with two other young men, entered the park around the same time, the complaint said. A witness told police they heard a female voice scream, “Help me! I’m being robbed.”
“It paints a gruesome picture of what this young woman endured in her final moments,” Vance said. The district attorney added that the police are still looking for other suspects.
The 13-year-old arrested earlier is charged with second-degree murder, first-degree robbery and criminal possession of a weapon, Vance said. In December, a police detective testified that the boy told him he went to the park with two other people with the intention of robbing someone.