The incoming dean wants to advance the school’s mission of creating the world’s next "visionaries, inventors, and trailblazers." 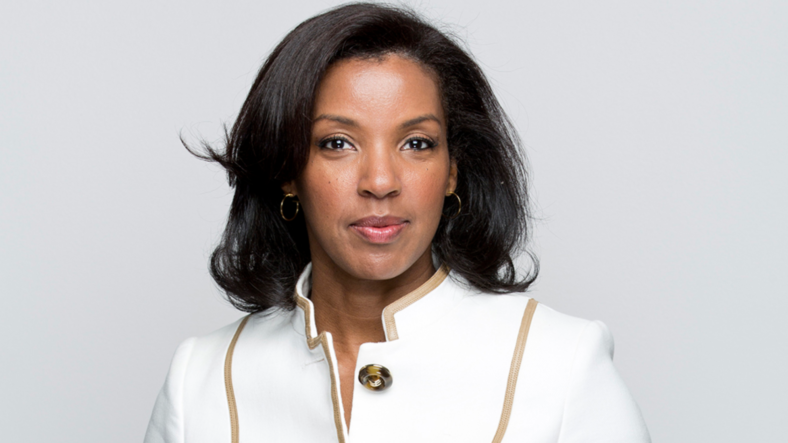 The University of Pennsylvania’s Wharton School of Business will now have a Black woman serving as its dean in Erika James.

James has made history for the top-ranked business school in the country as she is now the first woman and African American to lead the post in the university’s 139-year history. The Wall Street Journal reported Thursday that James will succeed Geoffrey Garrett on July 1. Garrett is leaving to become the dean of the University of Southern California’s Marshall School of Business.

James has led Emory’s Goizueta School of Business since 2016. According to WSJ, she has used her time there to lead innovative efforts and entrepreneurship labs for students. It helped grow the school’s faculty by 25% and increased workshops on unconscious bias and the need to build trust.

James will now turn her priorities over to overseeing the elite program at Wharton which has seen applications drop consecutively for five years. Some of the possible reasons may be student debt, a booming job market and MBAs wary about taking more time off to further their education.

University of Pennsylvania Provost Wendell Pritchett praised James in a statement and had no doubt she was more than up to the task. He declared that she was “a passionate and visible champion of the power of business and business education to positively transform communities locally, nationally, and globally.”

“She is exceptionally well-prepared to lead Wharton into the next exciting chapter of its storied history.”

In an interview with the Daily Pennsylvanian, James outlined what her priorities would be going forward at Wharton. She specifically wanted to continue the school’s legacy of trying to solve the world’s challenges.

“The ability to continue to do this work on behalf of students and faculty and spread the important role that business plays at an institution that has so much global reach was very attractive,” James said.

She was determined to help foster the next generation of “visionaries, inventors, and trailblazers.”

In order to do that, she will better acquaint herself with the people that shape Wharton. She will begin to work with the outgoing Garrett and the alumni network in Atlanta where Emory is located.

“One of my first goals will just be to get to learn about the faculty, staff, students, and alumni and understand what motivates them, what they’re excited about, and where they see opportunities for the future,” James said.