While NBA fans are anticipating NBA finals in June, the coronavirus may affect how fans are able to see the games. This week, officials at the NBA are taking preventive measures to ensure the safety of its players and fans “should it be necessary.” 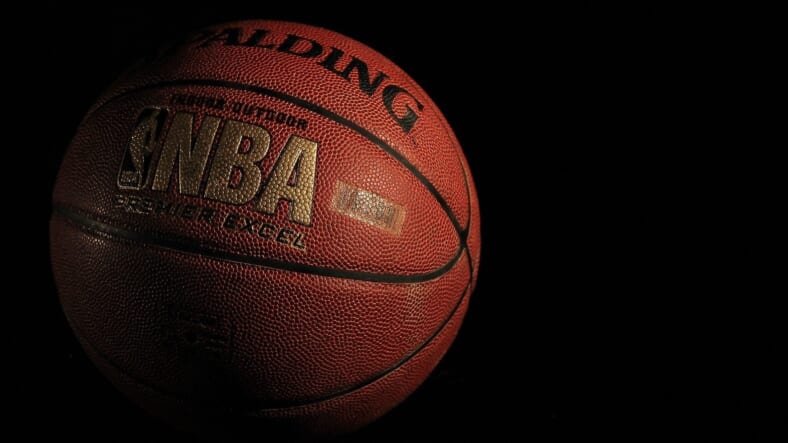 (Image by tookapic from Pixabay )

While NBA fans are anticipating NBA finals in June, the coronavirus may affect how fans are able to see the games. This week, officials at the NBA are taking preventive measures to ensure the safety of its players and fans “should it be necessary.”

The league has contacted teams through a memorandum, letting them know about the possibility of playing games in the future without fans in attendance, The Athletic reports.

The memo from the NBA office states other than players and referees the only others that would be allowed in the arena would be “essential staff.”

The contingency plan would restrict access to the game not only for fans, but also for press members, and some staff members. The NBA is also doing “temperature checks” for those considered to be essential for a game to take place, The New York Times reports.

Previously, the NBA sent out a memo with prevention tactics to combat coronavirus. Included was suggesting fist-bumps over high-fives and handshakes, 20 seconds of hand washing, using hand sanitizer and suggesting not take items from fans for autographs.

Read More: First African to be diagnosed with Coronavirus also becomes the first to recover

Following his 113-103 win over the Milwaukee Bucks in a potential NBA Finals preview, Los Angeles Lakers star LeBron James is not a fan of playing in front of an empty stadium.

“Nah, that’s impossible,” James said, according to ESPN. “I ain’t playing. If I ain’t got the fans in the crowd, that’s what I play for. I play for my teammates, I play for the fans. That’s what it’s all about. If I show up to an arena, and there ain’t no fans there? I ain’t playing. So, they could do what they want to do.”

Similar sentiments were echoed by Boston Celtics Guard Kemba Walker who declared playing in an empty gym as “terrible.”

“That would be boring. They might as well cancel the whole game before that. That would suck. But at the end of the day, it is getting serious. I don’t know. It would be very weird though for sure,” Walker said.

In the interim, teams have been asked to state who the essential staff members are in case the needs come for “communicating quickly and effectively with team and arena staff who are/aren’t essential for this purpose.”