Cleopatra Cowley-Pendleton did the voiceover of the ad, speaking of her daughter’s life, advocacy and giving the youth something to do 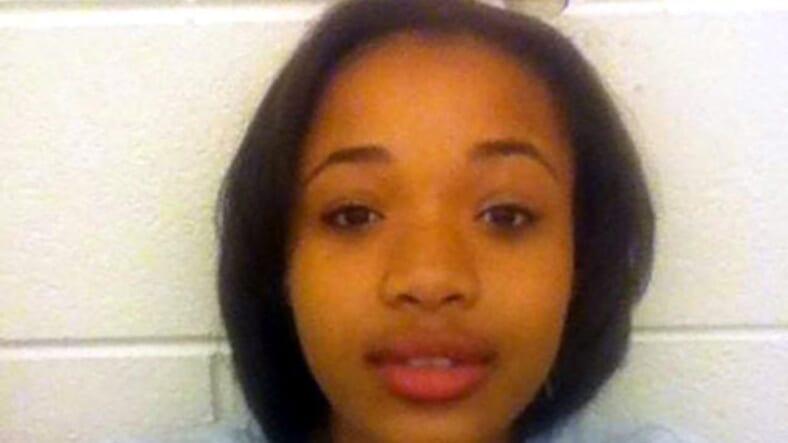 Jay Z and the NFL released a public service announcement that honors the life of teenager Hadiya Pendleton who tragically died due to gun violence in 2013.

Roc Nation unveiled the PSA Wednesday in tribute to the 15-year-old who was shot in the back. It is part of The Responsibility Program between, an initiative between Jay Z and the football league. It seeks to highlight gun violence, partnering with Project Orange Tree, an awareness campaign created by Pendleton’s friends that is focused on the structural roots that lead to gun violence and educating the youth.

Her mother, Cleopatra Cowley-Pendleton, did the voiceover of the ad. She spoke of her daughter’s life and advocacy.

“We lost all her children, her children’s children. We lost generations,” Cowley-Pendleton narrated. “In junior high, she had a whole PSA: ‘Don’t be a part of gangs’ … She stood up for what she believed in.”

Cowley-Pendleton continued by not wanting her daughter’s death seven years ago to be in vain. She encouraged outreach for the youth.

“If we give the young people something to do, if we provide them with love and care, it would lift the awareness to the young that their voices matter and their lives matter — and they should be the ones to do something about that,” Cowley-Pendleton said.

Pendleton was shot and killed by Micheail Ward while she hung out with friends in Chicago’s Harsh Park. According to CBS News, Ward told police he fired at the group of teens because he’d mistaken them for a rival gang. Last year, Ward was sentenced to 84 years in prison.

Her short life was memorialized by many, including former First Lady Michelle Obama. A week before she died, the honor student performed with her high school band at the presidential inauguration in Washington. Obama attended the funeral, visited with the family and spoke about the tragedy at a 2013 conference aimed at combating the violence in Chicago.

“Hadiya Pendleton was me, and I was her… But I got to grow up and go to Princeton and Harvard Law School and have a career and family and the most blessed life I could ever imagine…And Hadiya? Oh, we know that story,” she said.

“This isn’t some war zone half a world away, this is our home. This kind of violence is what young people here face every single day.”

Those who watch the ad are encouraged to visit hadiyahspromise.