The former Bad Boy Records artist stars as Mora on UMC’s new show, 'Stuck With You'

The quintet dominated the charts in the mid-2000s, before disbanding amid tension between management and members. Since the split, D Woods has consistently worked both on stage and on TV, with her latest project, exercising her acting chops.

Woods stars as a character named Mora on UMC’s new show, Stuck With You. The 36-year-old plays the love struck assistant to a famous woman who is pretending that her dysfunctional relationship is idyllic. Although the California native is known for her music, D told theGrio she wasn’t new to acting. 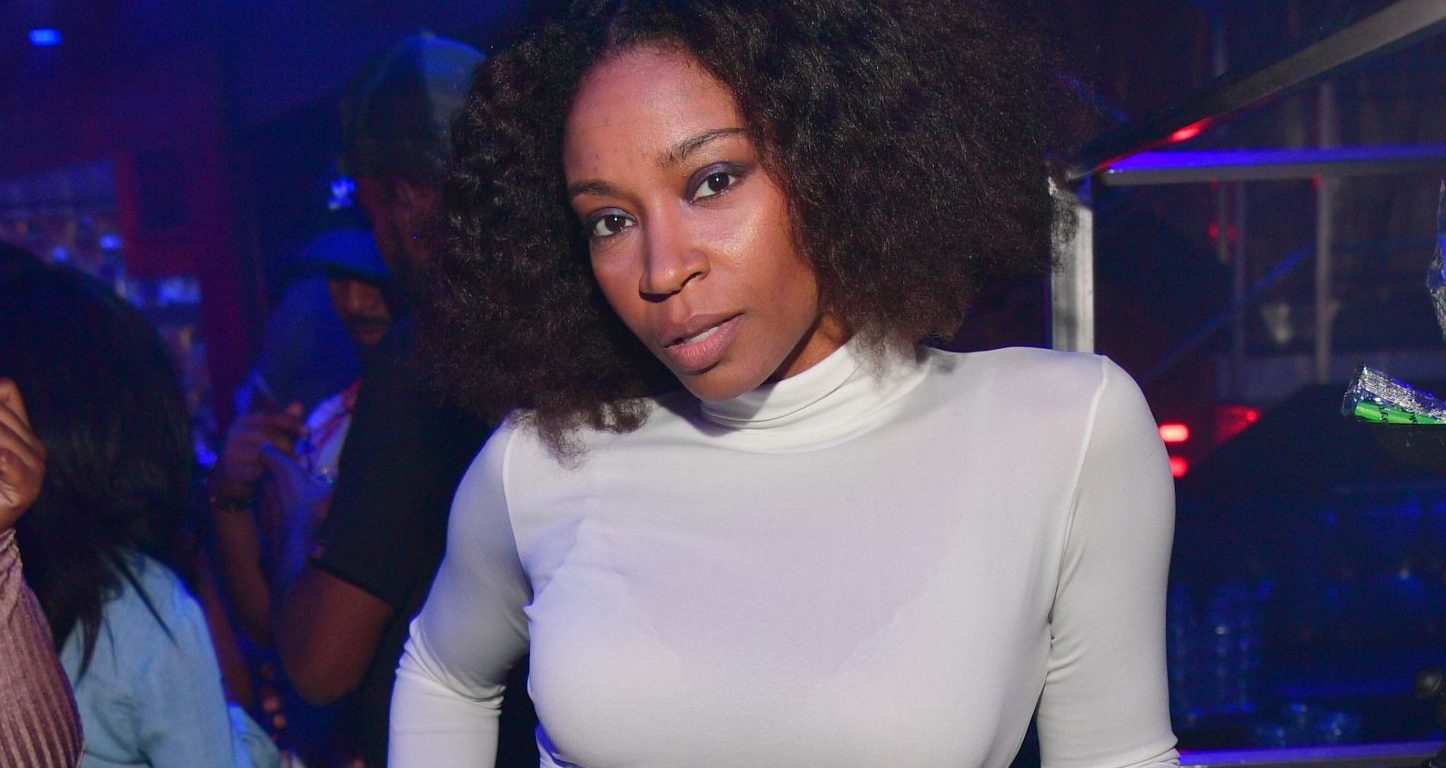 “I started acting as a very young child. I started my first professional theater experience when I was 5-years-old,” she explained.

To most people, acting and singing may come off as two totally different paths, but for D, the emotional muscles she stretches on camera translates into any song she writes or performs.

“It spills over into my music because I’m able to bring the emotion into the songs, you know, is definitely able to spill into my choreography and my dance. Because you don’t want to just be up there doing steps like a robot. You want people to still feel the emotion. All of that,” said the NYU graduate.

Even though Woods’ latest work is on-screen, the singer is still passionate about music.

“WoodGrane Entertainment is my label. My entity. Shout out all the indies out there. It is the independent movement,” she told theGrio.

The artist emphasized that having creative control was of upmost importance to her this time around after all the fallout from her previous employment.

“I really did that just because I didn’t want to get caught up in the matrix of letting someone else to turn my destiny in my purpose in what I have to say,” she explained.

D is clearly comfortably positioned in the driver’s seat of her career, telling theGrio, “I’m influenced by so many different facets of the arts and entertainment. So what better way to take control of that and not have to like funnel it into one little peehole and just start own company and do it my own way.”