John E. Reid and Associates filed a lawsuit claiming that the mini-series misrepresented the “Reid Technique,” used in interrogations 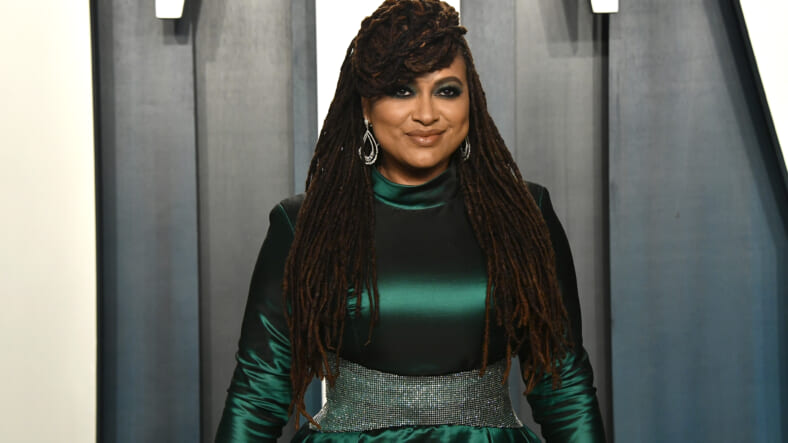 A federal judge on Monday tossed the lawsuit against Ava DuVernay and Netflix regarding their award-winning miniseries When They See Us.

Last fall, John E. Reid and Associates filed a lawsuit against the award-winning director and streaming giant. The police training firm claimed that the mini-series misrepresented the “Reid Technique,” used in interrogations.

Variety reported that Judge Manish S. Shah found that the series was protected under the First Amendment.

READ MORE: Ava DuVernay and Netflix sued by ex-prosecutor over ‘When They See Us’

According to Variety, John E. Reid and Associates claimed a character on When They See Us misrepresented use and reception of the technique. 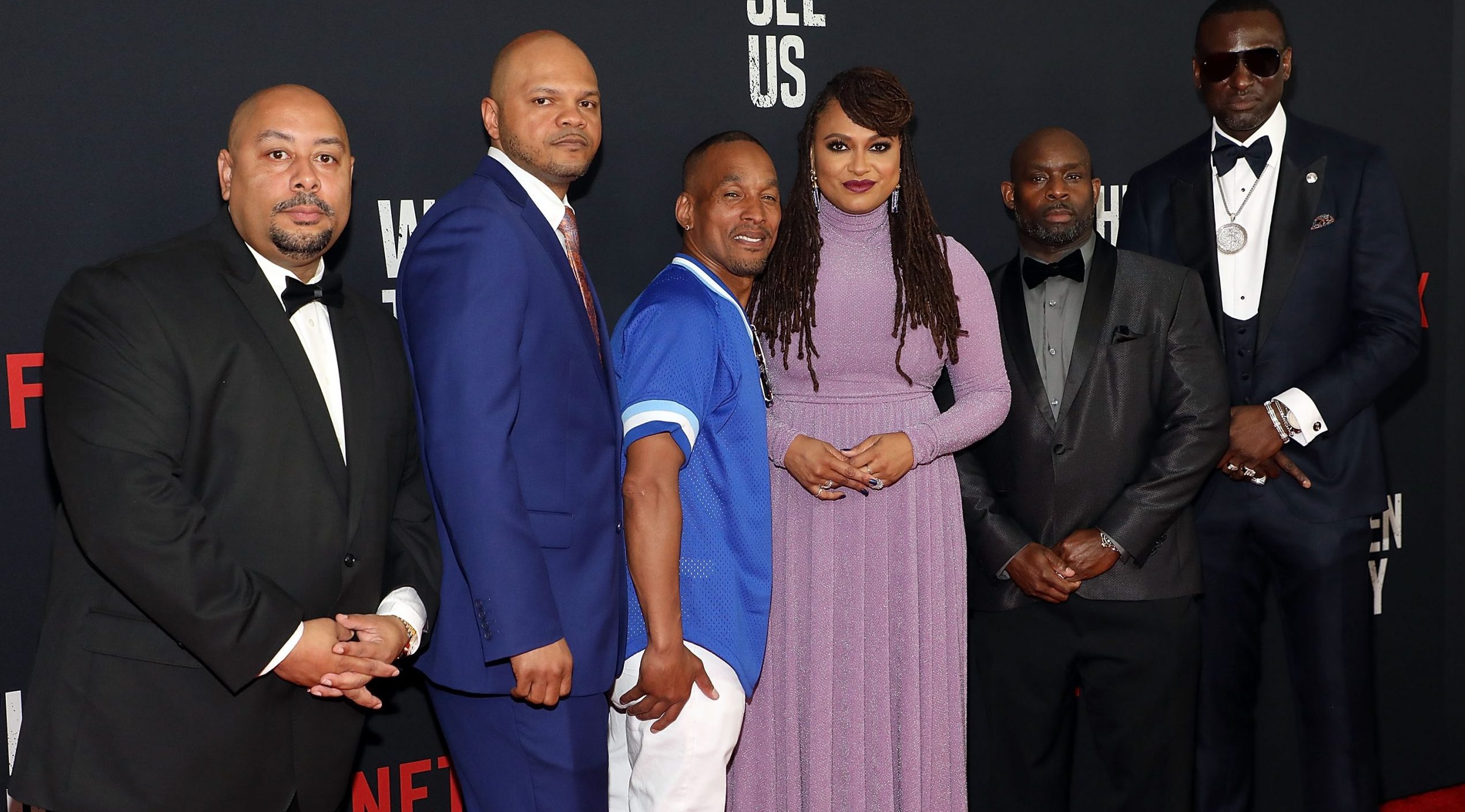 “‘Universally’ is hyperbolic and the prosecutor cannot be taken literally to assert that all intelligent life in the known universe has rejected the technique — which means his statement is an imprecise, overwrought exclamation,” Shah wrote.

READ MORE: ‘When They See us’ viewed on 23 million accounts, Netflix confirms

While this case being thrown out is a win for both DuVernay and Netflix, the creator and platform duo face another defamation suit. Former prosecutor Linda Fairstein recently took legal action against her portrayal in the limited series.

Directed and co-written by DuVernay, When They See Us shed light on a gross injustice carried out by the United States judicial system. The groundbreaking series is based on the true story of ‘The Central Park Five.’ Five young Black and Latino teens were coerced into a confession and wrongly convicted of a brutal rape.

In four intense episodes, the process which took them from suspects to convicts to exonerated by DNA evidence was put on full display.

When They See Us garnered millions of views and opened the eyes of audiences, many unaware of the brutally racist nature of the criminal justice system. It was heralded by audiences and earned two primetime Emmy awards.