George Falcone has been charged with harassment, obstruction and making terroristic threats in the third degree 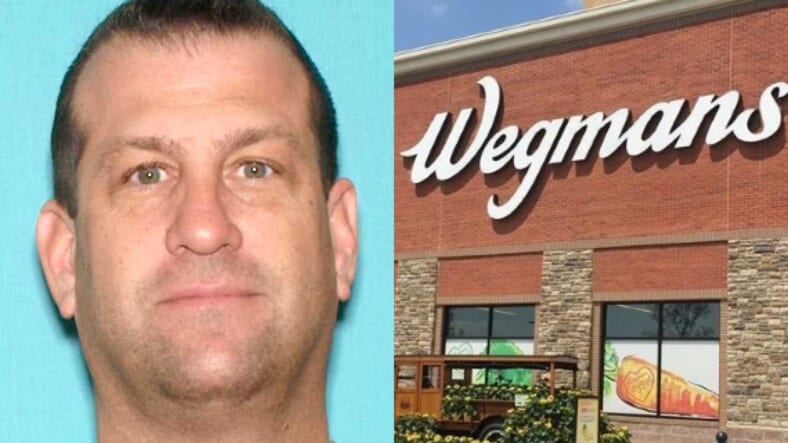 A New Jersey man who coughed on a supermarket worker and told her he had the coronavirus has been arrested and charged with terrorism.

Amid the chaos and fear over the deadly COVID-19, several individuals are making headlines, and sparking fury among social media users, for threatening to spread the virus. New Jersey resident George Falcone, 50, is the latest to exploit the growing health crisis.

Falcone reportedly made terroristic threats inside Wegmans in Manalapan, N.J. on Sunday. According to BuzzFeed, when an employee asked him to step away from her and the prepared food on display, he allegedly moved closer and coughed on the woman’s hand and laughed, telling her he had coronavirus.

He also told two other staffers that “they are lucky to have jobs.” 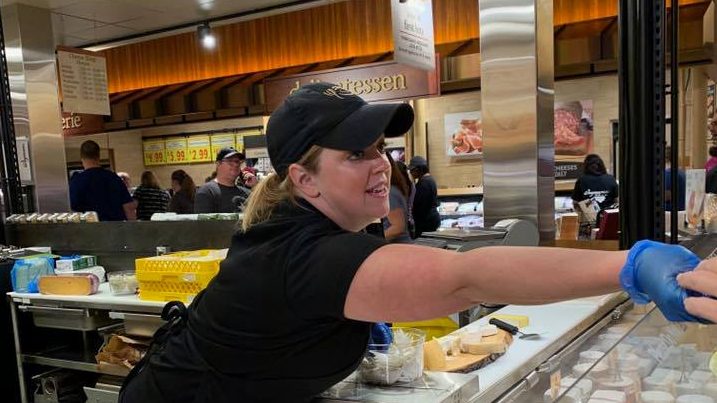 According to prosecutors, Falcone initially refused to identify himself when approached by a police officer inside the store. He was subsequently allowed to leave but was charged Tuesday following an investigation.

Falcon is not the first New Jersey resident to threaten to spread the coronavirus, but he is the only one so far charged with terrorist threats.

Last week, Lea Piazza, 28, allegedly coughed on an officer repeatedly during her arrest for drunk driving, telling the cop, “by the way, I have the coronavirus and so do you.”

Among the charges, she was hit with included DWI, reckless driving, and false public alarm over her bogus coronavirus claim.

The Justice Department has reportedly given law enforcement agencies around the country the green light to charge Americans as terrorists under federal law if they intentionally threaten to spread the coronavirus.

New Jersey reportedly has 3,675 confirmed COVID-19 cases and 44 deaths. The state has the second-highest number of coronavirus diagnosis in the country, behind New York.