The actress will play a single mother dating a white cop much to the dismay of her son who will stop at nothing to get rid of his mom’s new guy. 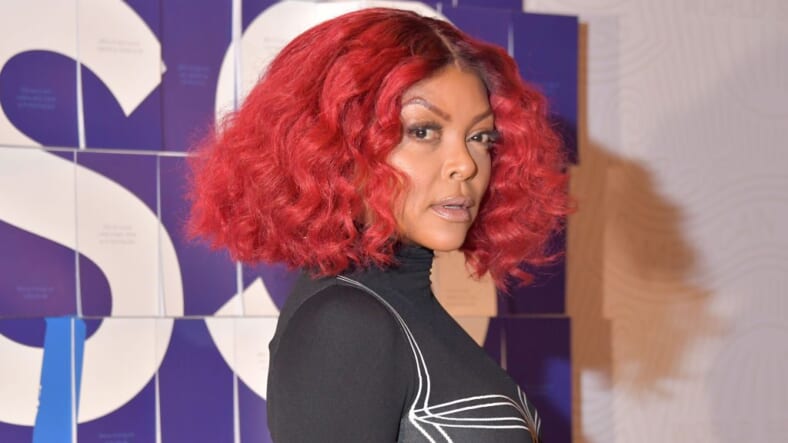 If you’re looking for a film the whole family can enjoy together, Netflix’s upcoming cop comedy Coffee & Kareem may be just what you need. The film stars Taraji P. Henson as a single mother dating a white cop (Ed Helms), much to the dismay of her son who will stop at nothing to get rid of his mom’s new guy.

While police officer James Coffee (Helms) enjoys his new relationship with Vanessa Manning (Henson), her beloved 12-year-old son Kareem (Gardenhigh) plots their break-up. Attempting to scare away his mom’s boyfriend for good, Kareem tries to hire criminal fugitives to take him out but accidentally exposes a secret network of criminal activity, making his family its latest target. To protect Vanessa, Kareem teams up with Coffee — the partner he never wanted — for a dangerous chase across Detroit.

The streamer dropped the official trailer this week. Take a look:

By the looks of the trailer, we may be in for a silly, family-friendly flick that will distract you from the woes of the world for a while.

The cop film was directed by Michael Dowse and hits Netflix on April 3.