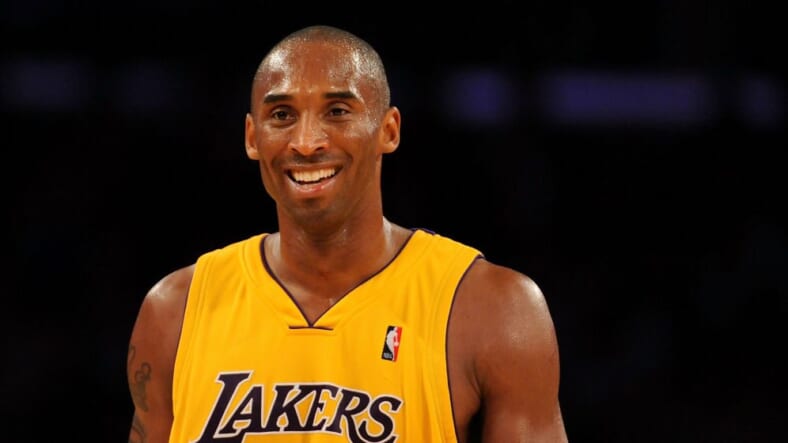 The 2020 enshrinement of the Naismith Pro Basketball Hall of Fame will be a bittersweet one.

The late Kobe Bryant is among a group of prominent first-ballot inductees, including Kevin Garnett and Tim Duncan, as reported by Yahoo Sports.

Vanessa Bryant, Bryant’s widow, on Saturday spoke to ESPN on the news of his posthumous induction.

“We’re extremely proud of him,” she said sitting alongside her eldest of four daughters, Natalia. “Obviously, we wish he was still here with us to celebrate, but it’s definitely the peak of his NBA career and every accomplishment he had as an athlete,” she added.

“We’re incredibly proud of him.”

Bryant, the retired guard of the Los Angeles Lakers, tragically lost his life in a helicopter crash in late January, along with 13-year-old daughter Gianna, a basketball star in her own right affectionately known as GiGi. Seven others on board, including the pilot, also perished in the California incident that sent shockwaves around the world.

The NBA honored both Kobe and Gianna Bryant with several tributes during the regular season and All-Star Weekend. The season was abruptly cut short in March due to coronavirus.

Bryant was seen as a lock to be inducted into the Hall of Fame 2020 class, his first year of eligibility. He played his entire 20-year career with the Lakers in an honorific career that produced 18 All-Star selections, five Finals championships and one MVP award.

READ MORE: Kobe Bryant, 19, shares his dreams of having a family in archived footage

Joining Bryant in the hall this year are fellow first-ballot honorees Kevin Garnett and Tim Duncan, along with retired coaches Eddie Sutton and Rudy Tomjanovich.

Bryant is the latest member of the legendary 1996 NBA Draft class to get into hall of fame. He was preceded by Allen Iverson, Ray Allen and Steve Nash.