One of the many significant reveals on the new ESPN doc The Last Dance, which details the sixth and final championship season of the Chicago Bulls in 1998, is that Michael Jordan knew early not to fall prey to anything that would cause him to lose focus.

Per USA Today, in the documentary, for which the Bulls gave filmmakers unprecedented behind the scenes access, Jordan recalls walking into a room in Peoria, Ill. during the preseason in 1984, his rookie year. He was new, lost and looking for his Bulls teammates. After knocking on a few doors, he was allowed entry into a room and what he saw once inside shocked him. 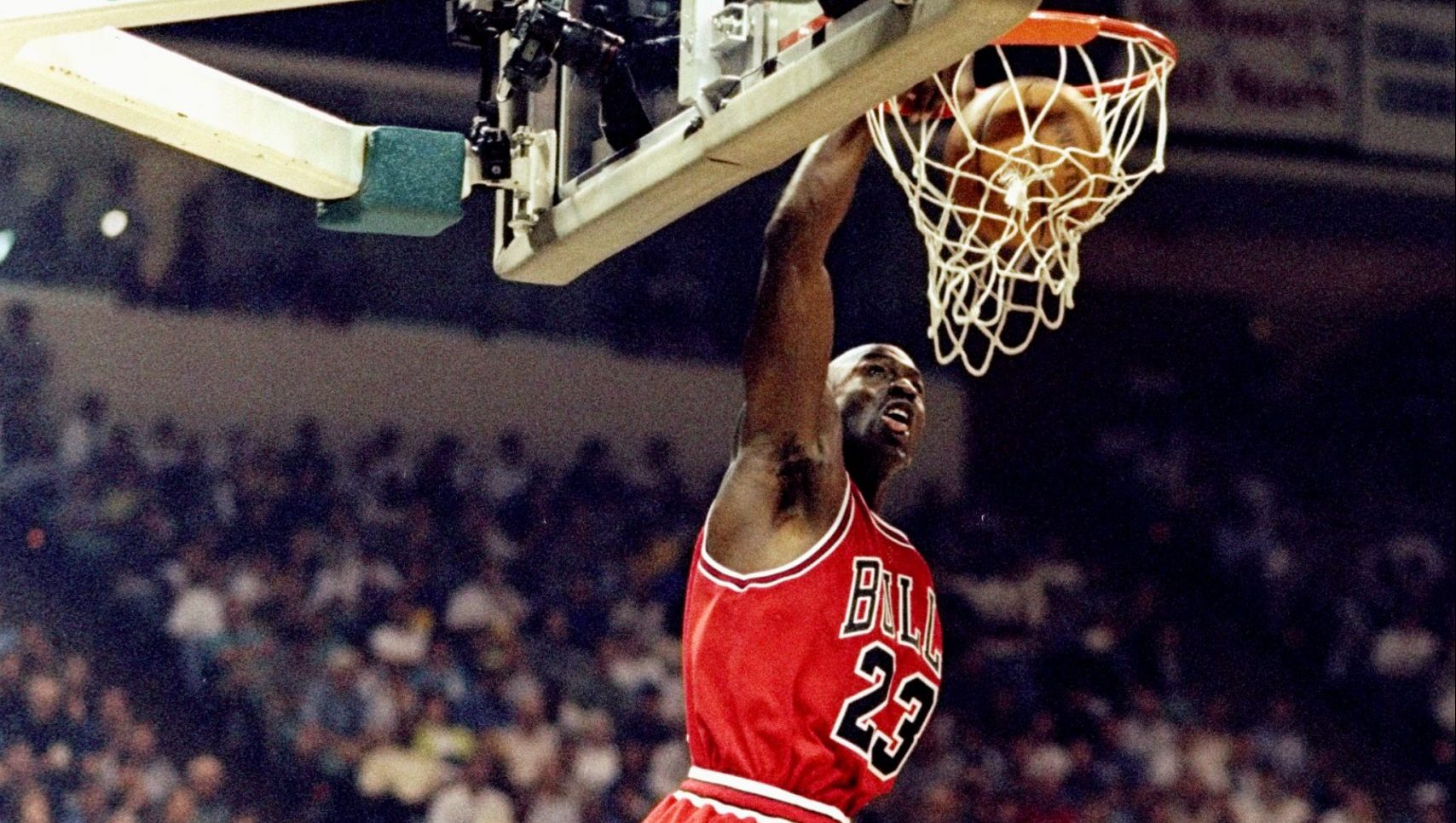 He recounts what made him turn back around and walk out.

“So the first thing I said, ‘look man, I’m out.’ Because all I can think about is if they come and raid this place, right about now, I am just as guilty as everyone else that’s in this room. And from that point on, I was more or less on my own.”

Michael Jordan talks about walking in on Bulls cocaine party as a rookie #TheLastDance pic.twitter.com/rA0RTb2wrY

You can see the roster of the Chicago Bulls 1984-85 season here and judge for yourself who Jordan might have been referring to – though it should be said most of his fellow teammates went on to upstanding post-NBA careers. Orlando Woolridge and Caldwell Jones have since passed away.

The 10 episode doc The Last Dance continues on ESPN and Netflix (outside the U.S.) every Sunday with two-hour episodes from 9 – 11 p.m. through Sunday, May, 17.