King's citation on May 4, 1960, led to him being sentenced, illegally, to a chain gang. His mistreatment prompted Blacks to vote Democrat and help end Jim Crow laws in the Deep South.

DECATUR, Ga. (AP) — On this day 60 years ago, a Black man driving a white woman was pulled over in a traffic stop that would change the course of American history.

The incident was unknown to most at the time and has been largely forgotten. The man was Martin Luther King Jr., and his citation on May 4, 1960, led to him being sentenced, illegally, to a chain gang.

Georgia’s segregationist politicians sought to silence King before he could mobilize great masses of people. But it backfired as the mistreatment rocked the 1960 presidential race, prompting Blacks to vote Democrat and help end Jim Crow laws in the Deep South. 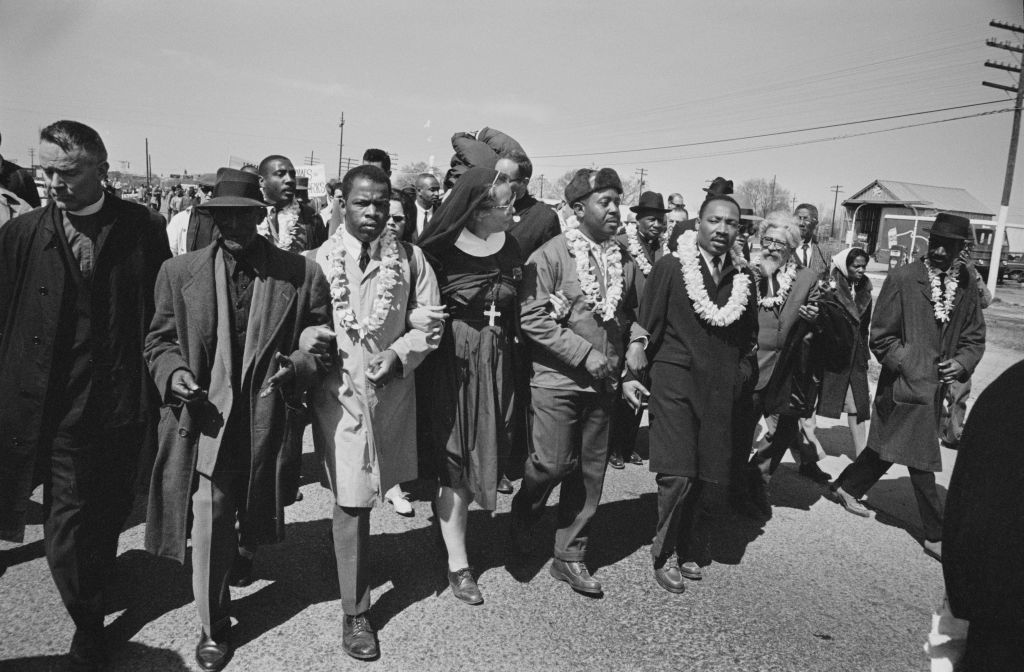 Today, there’s still a lot at stake for Blacks, who are still urging presidential candidates to earn their votes while fighting against new ballot restrictions.

King’s “willingness to make the ultimate sacrifice” proved to be the catalyst for change, said Maurice C. Daniels, who wrote a biography of King’s lawyer, “Saving the Soul of Georgia: Donald L. Hollowell and the Struggle for Civil Rights.”

“Here we are in 2020 and we see there are systemic, institutionalized mechanisms, just as there were in 1960, to stall, derail and to deny citizens their franchise,” Daniels said.

Alicia Garza, whose Black Futures Lab is promoting a Black Agenda 2020, sees lessons for today’s activists in how King responded to the traffic stop as he challenged the powerful to provide decent jobs and affordable housing and health care for minorities. 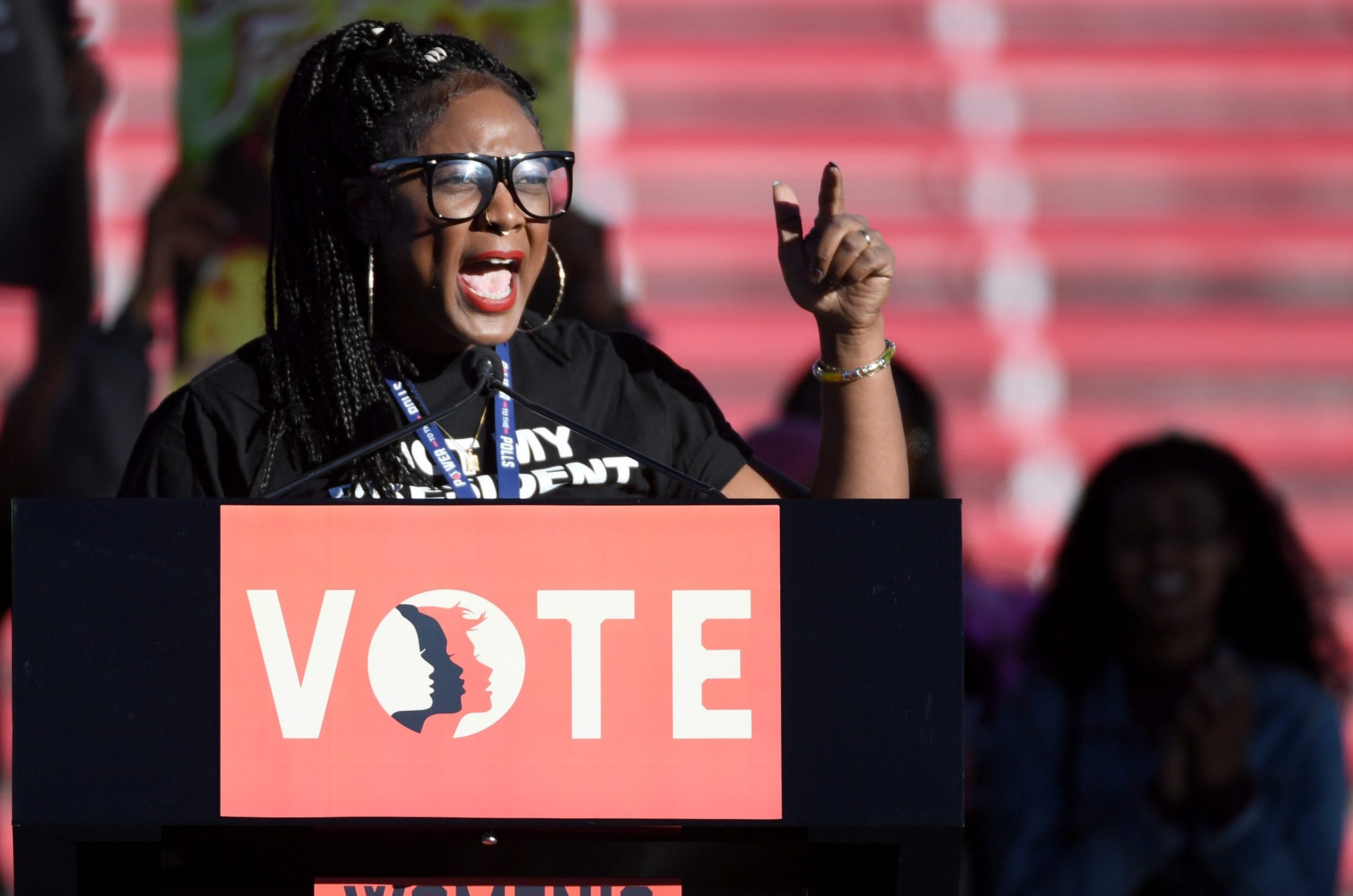 “That story means everything,” Garza said. “Yes we do need to put it all on the line, but bigger than that we need to change the rules that are rigged. I think we will have a rude awakening in November 2020 if we do not get very intentional” about Democratic priorities.

King and his wife, Coretta, hosted the writer Lillian Smith for dinner and he was driving her back to Emory University for her cancer treatments when they were pulled over in DeKalb County, just outside Atlanta.

Smith later wrote that they were stopped because the officer saw her white face with a Black man. But King may have been followed: The Associated Press had reported that Georgia’s segregationist Gov. Ernest Vandiver vowed to keep the Montgomery bus boycott leader “under surveillance at all times.”

King paid a $25 fine that September to settle the false charge of driving without a license, but said he wasn’t aware that he was put on probation, threatening prison if he broke any laws.

Atlanta’s leaders soon buckled as Fulton County’s jails filled, agreeing to desegregate in exchange for ending the boycotts crippling white-owned businesses. Charges were dropped and everyone was freed — except King.

The AP reported on Oct. 25, 1960, that over 300 people crowded into the Decatur courtroom to watch Judge J. Oscar Mitchell sentence King to four months, even though King’s Alabama license was valid until 1962.

“I watched in horror as Martin was immediately taken from the courtroom, his hands in metal cuffs behind his back,” Coretta Scott King recalled in her autobiography. “Martin later told me that the terrors of southern justice, wherein scores of Black men were plucked from their cells and never seen again, ran through his mind.” 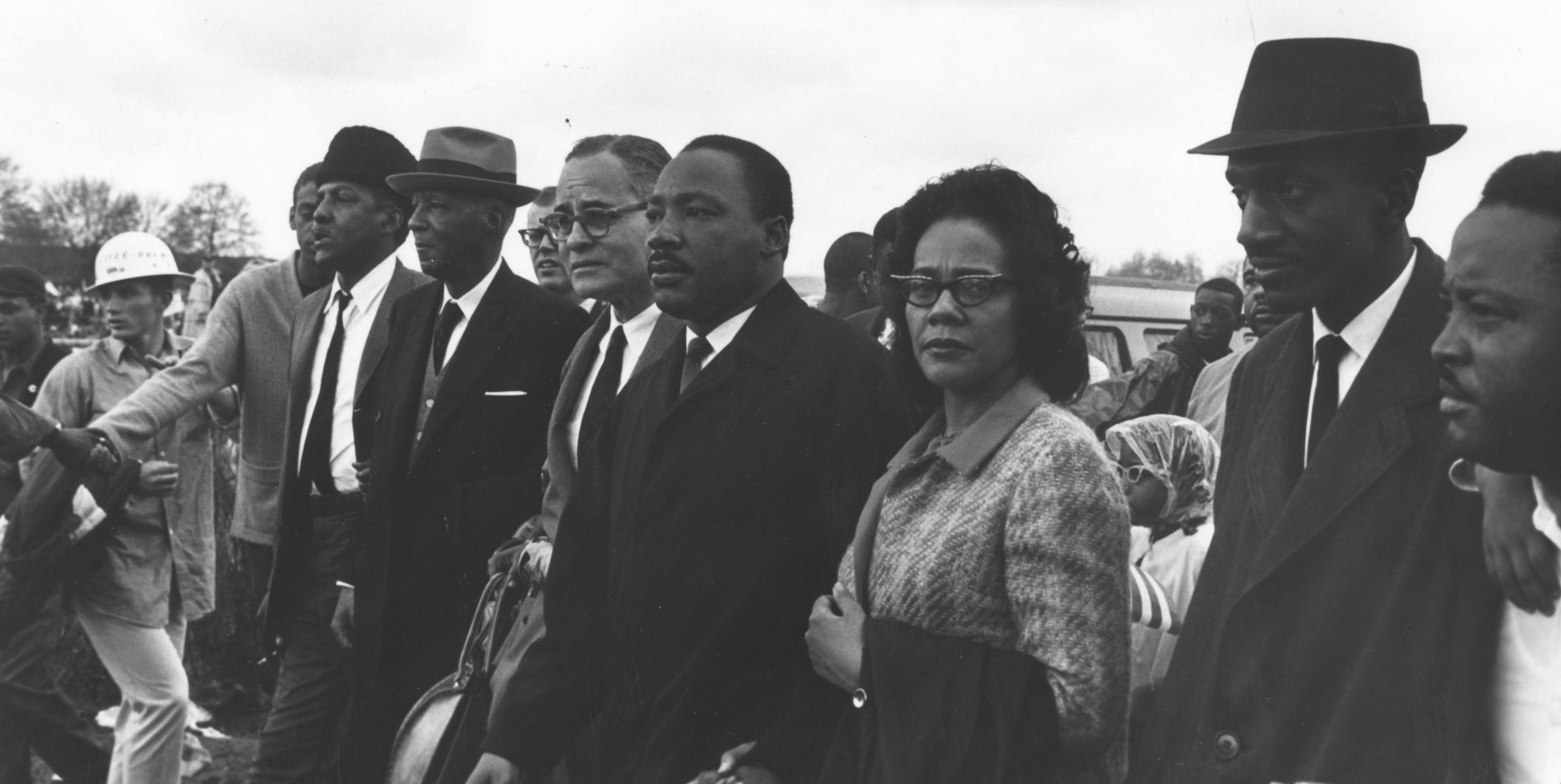 King urged his wife to be strong in a letter from a Georgia prison. Three years before “Letter from a Birmingham Jail,” he wrote: “this is the cross that we must bear for the freedom of our people.”

With days left in the race, the campaigns of Richard M. Nixon and John F. Kennedy sought to downplay civil rights issues for fear of losing southern white votes.

But Nixon ignored their pleas for help, while Kennedy called Coretta to express his sympathy.

Historians Taylor Branch and David Garrow wrote that Robert F. Kennedy threw a fit, telling aides who fed her number to his brother that they cost him the presidency, but he called Mitchell, who reversed his denial of bond, immediately freeing King.

King’s father switched his endorsement, saying Kennedy had “the moral courage to stand up for what’s right.” That quote, and others, appeared in a blue-papered pamphlet titled “No Comment Nixon Versus a Candidate with a Heart, Senator Kennedy.” Unnoticed by the national media, Kennedy aides and King supporters distributed the pamphlet in Black churches around the nation the Sunday before Election Day. 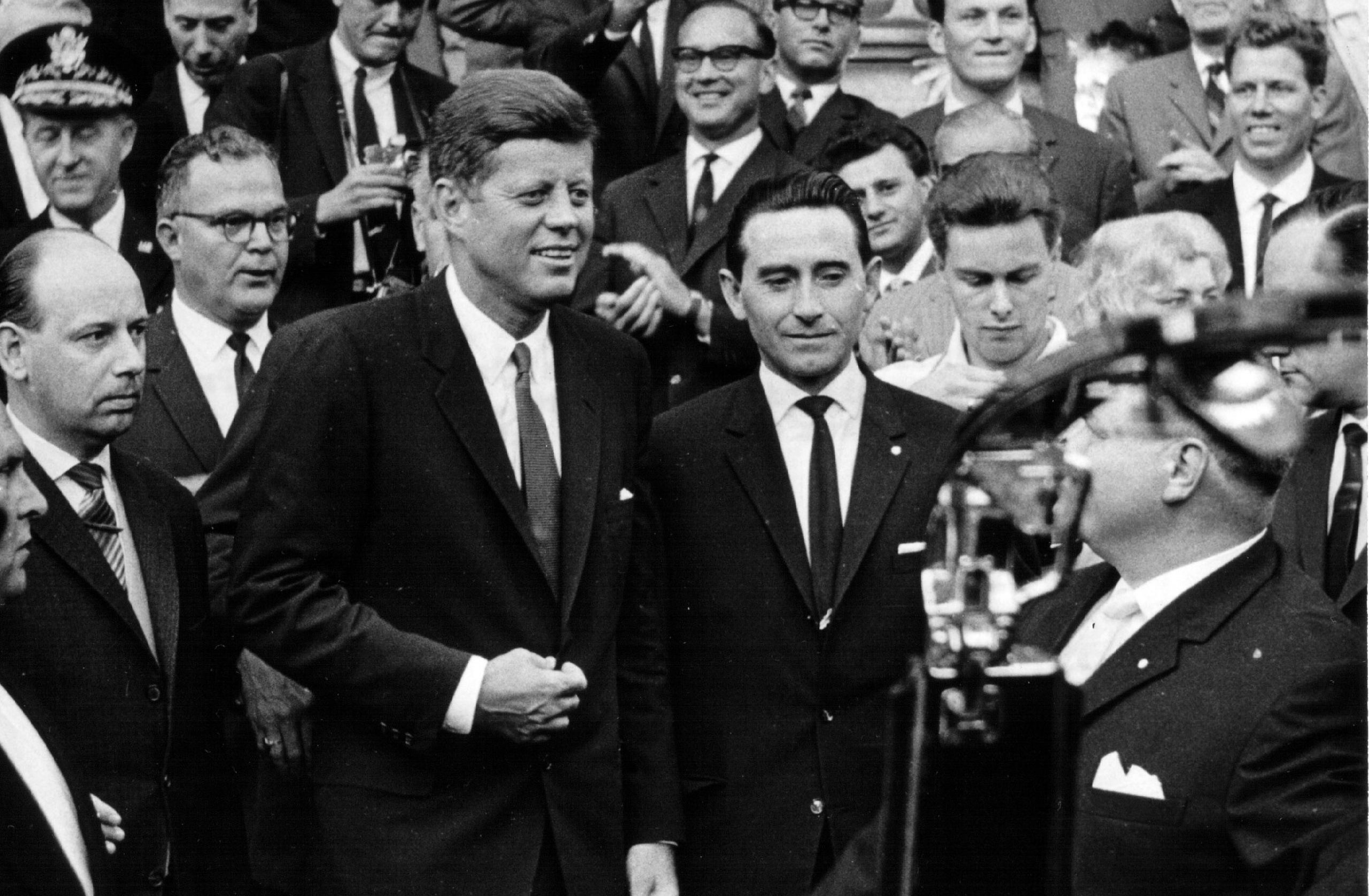 Blacks had voted 60-40 Republican just four years earlier; this time they voted 70-30 for the Democrat, providing more than enough for Kennedy to win the electoral college and the popular vote by a narrow 113,000 margin nationwide, according to Theodore H. White in “The Making of the Presidency 1960.”

“It’s a really interesting and nuanced history,” said political organizer Mary Hooks, co-director of Southerners on New Ground. “The booby traps that Dr. King was experiencing during that time are the same ones that are still trapping up our people every day.”