They say heroes don’t always wear capes. Sometimes, they wear grocery store uniforms. But as important as those essential workers have turned out to be and as much risk as they take coming to work every day, it appears there are limits on what heroes can be paid.

Grocery store chains like Kroger, the largest supermarket in terms of revenue in the U.S. with $121B in 2019, offered its workers a $2 an hour pay upgrade during the coronavirus pandemic. But according to The Huffington Post, that increase is coming to an end.

The United Food and Commercial Workers announced that Kroger informed them that the increase would end on May 17.

“Taking away this hero pay from these essential workers disregards their continued heroism as they serve their communities in crisis,” UFCW Local 7 president Kim Cordova said in a statement.

Amazon, who owns Whole Foods, upgraded both their warehouse and grocery stores workers with a $2 an hour raise to incentive their workers to come to work despite the risks during the COVID-19 pandemic. They have only committed to the raise through May 16th. A press release from the Southern California UFCW confirms that grocery retailers Albertsons, Vons, and Pavilions also committed to the raises with through May 16th.

What happens after that is unclear. With states like Georgia, Texas, and parts of Pennsylvania, among other states, opening up, it’s possible that stores will see more foot traffic than before. That could potentially put workers at even more risk. 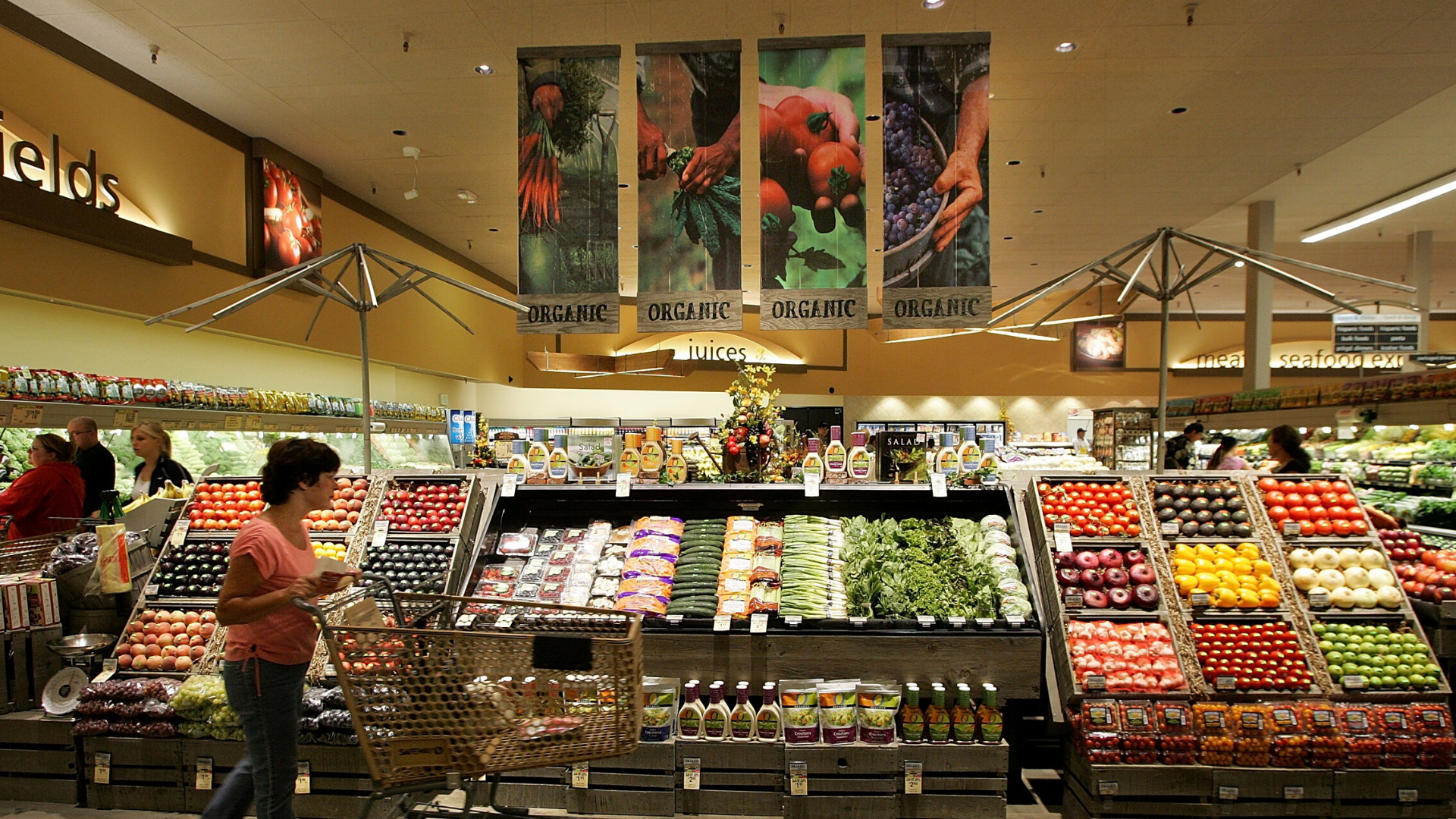 Costco, the membership-only big-box retailer that sells its products in bulk, trended on Twitter today as some customers threatened to boycott. Why? Because Costco has now mandated that customers wear masks in their stores to protect their workers and others.

There are others who believe the essential services that grocery store workers and other essential employees provide means they should be paid to assume more risk than those who can do their jobs working from home.

There has been a proposal in Congress championed by New York Sen. Chuck Schumer, called the Heroes Fund to give essential workers up to $25,000 more a year, Forbes reports.

And this week, Sen. Mitt Romney forwarded a plan called Patriot Pay to give those workers hazard pay up to $12 an hour for May, June, and July. This would be for essential workers making up to $90,000 who work at least 100 hours a month.

Will it happen? As Schumer and Romney are on opposite sides of the political aisle, it appears offering essential workers some additional pay has bipartisan support.

“Patriot Pay is a way for us to reward our essential workers as they continue to keep Americans safe, healthy, and fed,” Romney has said.