Bodies of sisters found under Georgia bridge investigated as a homicide as details emerge: reports

The bodies of sisters Vanita Richardson, 19, and Truvenia Campbell, 30, were discovered Wednesday 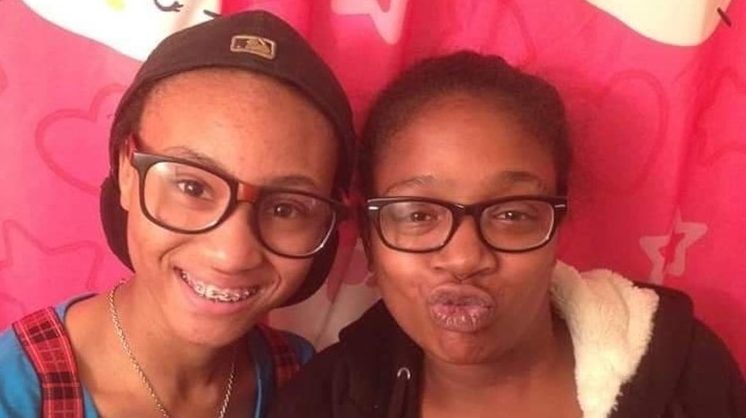 Georgia law enforcement has opened up a homicide investigation after two sisters were found dead under a bridge in the northwest part of the state.

The bodies of Vanita Richardson and her older sister Truvenia Campbell were discovered Wednesday morning near Rome, a city about 70 miles north of Atlanta. The women’s deaths are being officially ruled as homicides, the Georgia Bureau of Investigation confirmed.

As reported by Rome News-Tribune, their bodies were discovered by two Georgia Department of Transportation workers while performing bridge maintenance on the East Rome Bypass at Loop 1. Their clothes were “tattered,” according to WJCL.

The victims allegedly had bags over their heads and shotgun casings littered near their bodies, though investigators have not confirmed that information, Rome News-Tribune reported.

Richardson, who attended Armuchee High School, was 19, and her sister, Cambell, was 30. No suspects or motive has been determined as Rome police and the GBI work in tandem in the investigation.

Floyd Country Schools tweeted out a statement regarding Richardson’s death.

“We extend our deepest sympathies to the Armuchee Community and her friends and family at this time. Our thoughts and prayers are with them,” the statement read. “Vanita will be remembered for being a fun-loving, humble, and motivated student who was making strong plans for her future.”

Our thoughts and prayers are with them. Vanita will be remembered for being a fun-loving, humble, and motivated student who was making strong plans for her future.

READ MORE: Outraged about Ahmaud and Breonna? Channel that energy into a vote

Family and friends of Richardson and Campbell were saddened by the news.

“She was like my sister,” said Kayla Dodson, a childhood friend of Campbell. “She was a loving, caring person. I’m just heartbroken.”

The GBI and Rome police have posted a tip line, 1-800-597-TIPS, for anyone who can assist in the investigation.