Kevin Hart reveals how he and his wife worked through one of the worst times in their marriage. 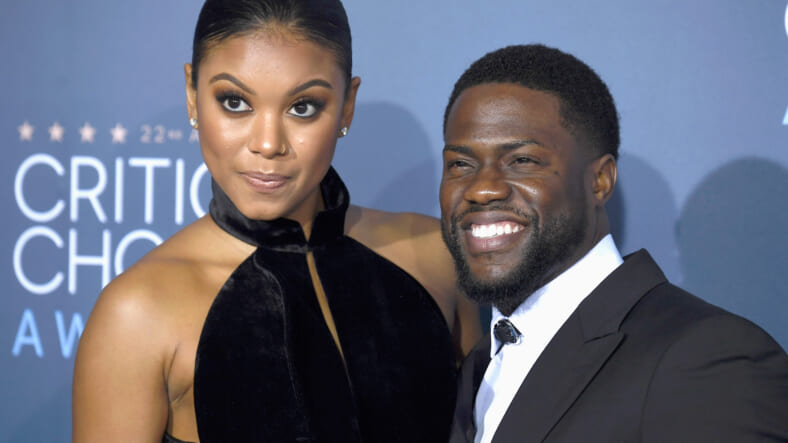 Kevin Hart makes his living as a comedian but it was no laughing matter when he found himself in a cheating scandal. He says that although he and his wife have worked it out, that it “wasn’t a walk in the park” to rebuild the trust in his marriage.

The 40-year-old comic and actor appeared on Lewis Howes’ The School of Greatness podcast on Friday. He discussed how his wife, Eniko, was able to forgive him after it was revealed that he cheated on her in 2017. She was seven months pregnant with their son Kenzo, now 2, at the time. 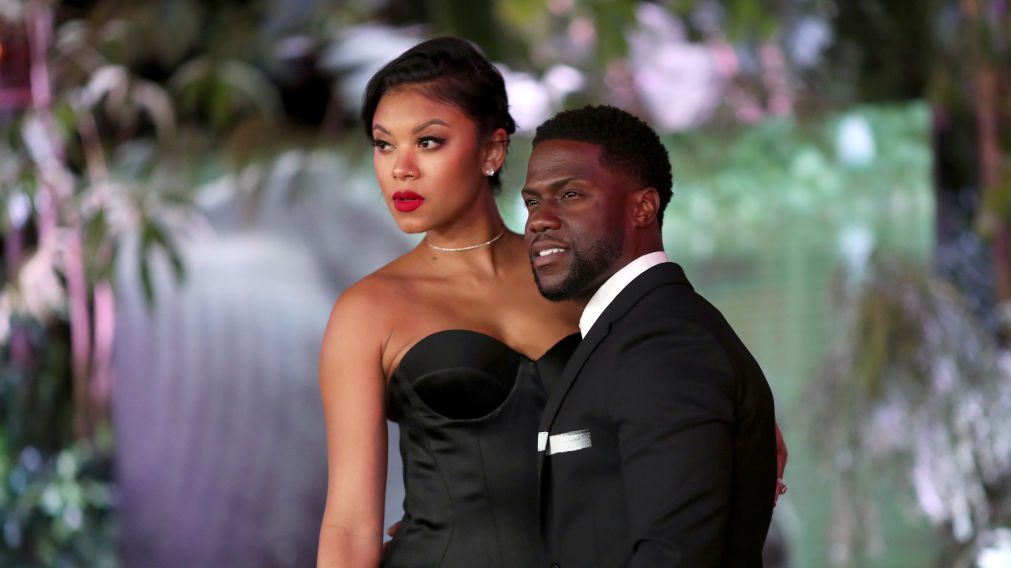 Hart said his wife was no pushover.  He says she needed him to own up to his actions and  make sure that he did right by their family.

“She held me accountable. It wasn’t a walk in the park, but it was her understanding that we don’t let the outside world affect our inside, and I credit her for setting that tone,” he said.

Hart also declared that his wife was “the strongest person in the world.”

This is not the first time Hart addressed the cheating scandal that could have ended his marriage. He previously called it the “lowest moment of my life” during his Netflix docuseries, Don’t F**k This Up. In the doc, Eniko recalls that she found out about the affair through an Instagram DM.

“They sent me an edited video of Kevin and, you know, another woman. I was pregnant at that time, I was about seven or eight months pregnant. I was having breakfast, I opened my phone and immediately I just lost it. I called him, I’m crying, I’m like, p****d. Right then and there, I kept saying, ‘How the f**k did you let that happen?'”

She recounted being publicly humiliated and wasn’t sure she wanted to still be married.

“Everything’s on Instagram, everything’s on social media. It was an ongoing fight all the time. Every single day. I kept questioning him, like, ‘If this is what you’re gonna do, I don’t want to be a part of that.'”

Since then, the two have apparently repaired their marriage to the point they are expecting their second child. Hart revealed on Mother’s Day that a little girl would be joining their family. In addition to Kenzo, Hart is also the father of Heaven, 15, and Hendrix, 12, from his previous marriage to Torrei Hart.

Happy Mother’s Day to this beautiful woman & wife of mine….We love you @enikohart ….And we are thrilled about the arrival of our baby girl….Family of 6 WOOOOOOOOW!!!! God is unbelievable….We are blessed to have you in our lives. All I can say is thank you honey…. #Harts