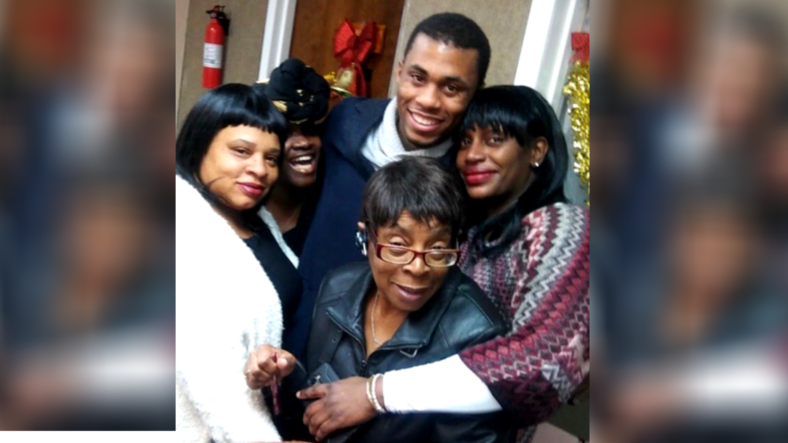 The DC grandmother and mother of six had been a fighter all her life, but on Saturday night, she lost her fight when she was shot and killed while protecting her granddaughter.

According to a report in The Washington Post, which featured an interview with her son Robert H. Alston, Jr., Lucas was trying to protect her granddaughter who had gotten into a confrontation with two women whom she didn’t know. Alston said his mother stepped in between the two arguing women when someone started shooting. Lucas was struck in the head. She later died at a nearby hospital.

A male bystander was also shot during the incident, his injuries are not life-threatening.

In an interview with KTUU, Alston says the shooting took place after a confrontation inside of a Giant supermarket. Lucas came to the store and was walking back home with her daughter, granddaughter, and great-grandchildren when the women returned to the scene and started shooting.

“My mom tried to step in between to make sure that they didn’t fight,” Alston said. “A gunshot rang [out]. My mom gets hit in the head, and then, she’s no longer here with us.”

Alston said that his mother was a giving person who would sacrifice for her family. “There was days my mom went without, just to make sure that we had food on the table, clothes on our back,”  he said, “Being a single mother growing up, that’s the woman that I know.”

Ironically, Lucas was shot 30 years ago and survived the altercation. Survival seemed to be in her DNA. She had worked for years as a nurse assistant and raised her six children as a single mother after the death of her husband. Before this shooting, she was battling diabetes.

There were three fatal shootings in the DC-area over the Memorial Day holiday weekend.

DC Metropolitan Police are offering a $25,000 reward for information that leads to the arrest of the women involved in the shooting.